Home›Music›DARREN GLICK’S “ LOVE DON’T FADE AWAY”: AN INSPIRATION FOR A GRIEVING HEART

DARREN GLICK’S “ LOVE DON’T FADE AWAY”: AN INSPIRATION FOR A GRIEVING HEART 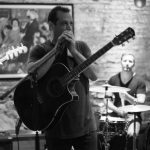 Darren Glick got his start in music late in life. At the age of 39, he gave himself the best birthday present he has ever received. He made a promise to himself to learn guitar and write some songs so that on his 40th birthday he would perform live and be a Rock Star for an evening. And so the journey began…he continued to write before forming a band – The Suspicious Muffins and has been performing throughout NYC for the past decade. In 2016, his band opened for Tim Reynolds at The Lions Den in NYC. In 2017, Darren Glick and The Suspicious Muffins debuted their self-titled album on Spotify and YouTube and in 2019 they even opened for none other than Matisyahu in NYC.

Glick’s new song “ Love Don’t Fade Away” has many layers and he believes it connects with many who’ve heard it for several reasons. He said it was a “painful yet cathartic song to write but the message is true –  love, true love, never fades away.”

The song was created out of a recent and tragic accident – his best friend lost a son, Sammy. During the mourning process, he heard a beautiful melody in his heart, but couldn’t quite find the appropriate lyrics for the situation. Upon arriving at a Synagogue to accompany his friend in saying the mourner’s prayer, with tears streaming down his face, he begged God to help him find the right words to comfort the grieving family and Sammy’s friends. He opened the prayer book and on the page he opened, he found both Sammys’ and Sammy’s mother’s Hebrew name encoded vertically. Not so coincidentally, the prayer is a Kabbalistic prayer that tradition states if recited with the proper intention, the prayer would be answered immediately. For him, it was an instantaneous answer and the final lyrics to the song were cemented. In the song, he tried to paint a beautiful vision of Sammy, using verbal imagery so that when he or anyone listens to it, they are left with a wonderful reminder of how special Sammy was. It eventually helped not just his best friend and his family to cope up with the loss, but ultimately gave him the motivation and inspiration that he needed.

The song was Produced by Sam Lassner and Diego Lopez (Digital Noize). “Love Don’t Fade Away”, for Sammy, is available on YouTube and FB and will be on Spotify shortly concurrent with the debut of his new album. 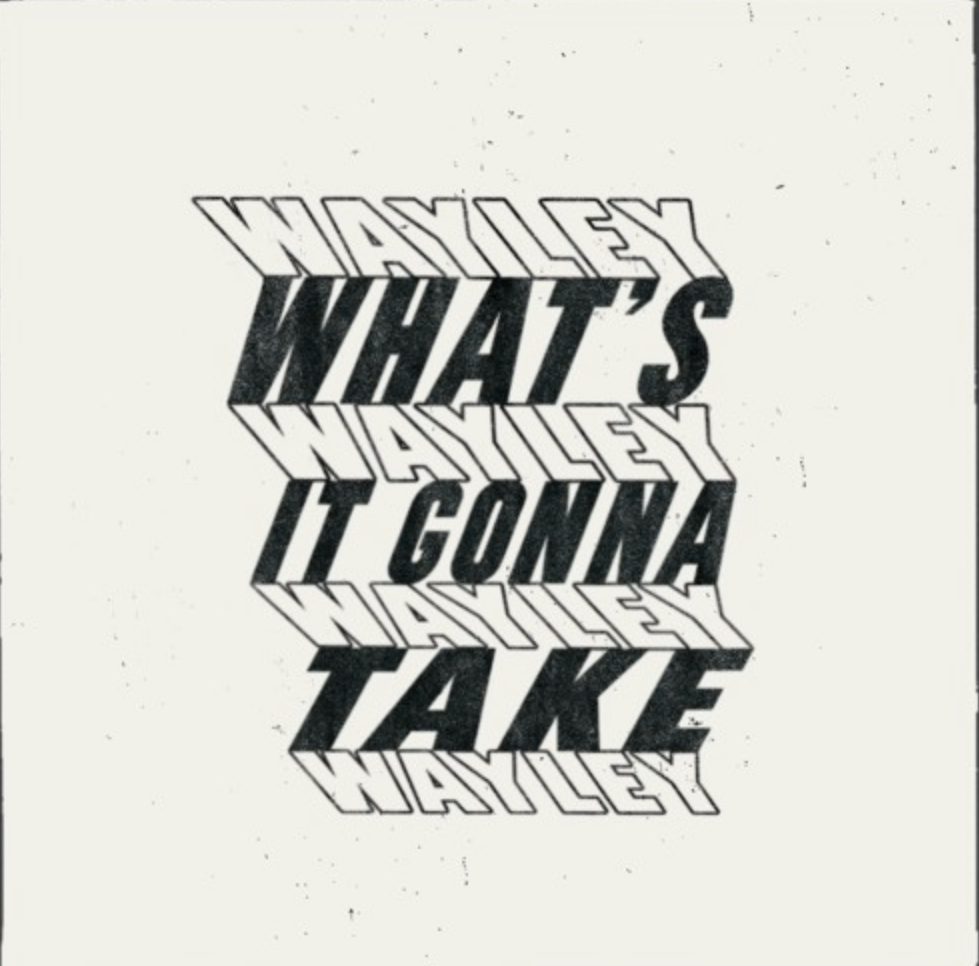 Wayley Gets Real on Latest Single 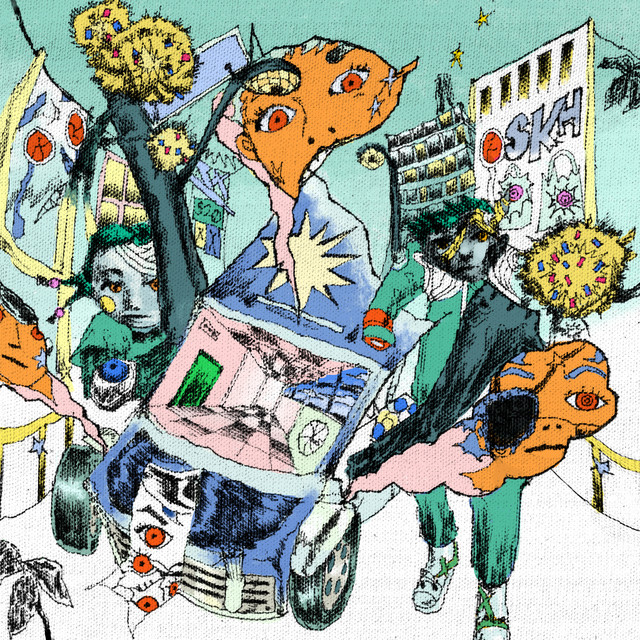