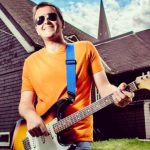 Daniel J. Christianson a.k.a. Dan came from a musical family. Hailing from Grand Forks, North Dakota, Dan’s early gig days were with his dad and brother. He even got a chance to play with Green Day onstage. Through this concert, Dan met the founding members of his horn rock band, The Wicked Bees.

The band had regional success, releasing two EPs and getting to open for 311, Reel Big Fish, and even performing at Vans Warped Tour. Now a solo artist, Dan is excited to keep doing what he does best — writing, entertaining, and making the world a better place through music.

‘Easy’ is the first song Dan has produced and engineered on his own. It’s about the story of his first date with his wife. He shares, “Pretty much all of the lyrics are exactly what took place, from me picking her up late to buying her food from a gas station (I was a real charmer in college). The main thing I remember was just how easy it was to talk to her and how it felt like we had known each other for a long, long time.”

During the making of ‘Easy,’ Dan has been listening to The Strokes. The rock band inspired him to create the arrangement and melody of ‘Easy.’ On guitar, he chose to play seventh chords for everything which gave the song a jazzy/mellow vibe. Being a jazz musician and bandleader, his dad was featured playing the flugelhorn solo.

Listen to Dan’s ‘Easy’ on Soundcloud. 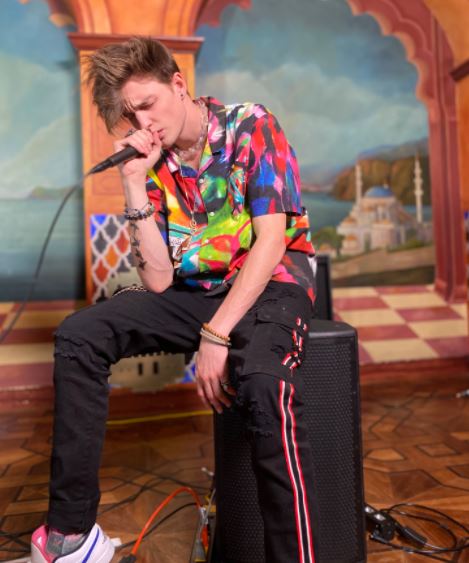 Isaiah Brown Is Overwhelmed by Love in ... 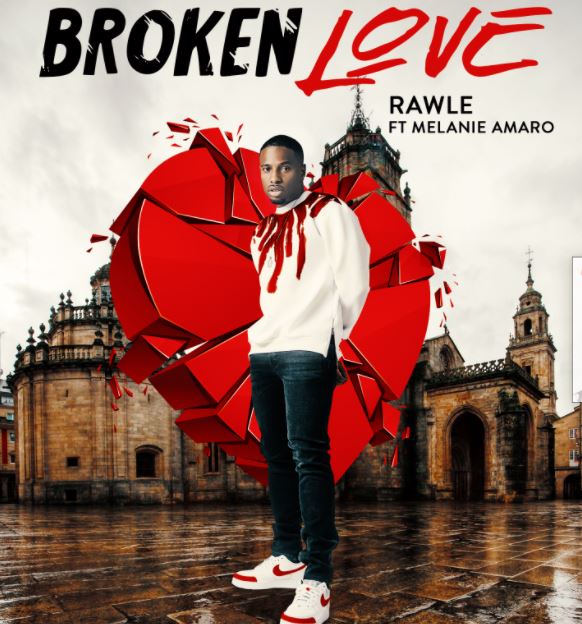 Move on To Better Things in Life ...