Cleo Sol liberates an entire vibe with “One”, the record leaving listeners with a sense of comforting calmness and a fulfilling essence of internal strength and power. There’s a sensual, enchanting energy radiating from the British-Jamaican songstress’ delivery – “One” will no doubt serve as a perfect sonic backdrop to your daily rituals on a cold, winter day and on a summer day with the sun blanketing you in its warmth. Throughout the visual experience, it’s almost as though you’re able to see the simultaneously cool and warm aura encompassing Cleo Sol and her energy.

It’s a journey as she weaves through her prose – the airy, atmospheric and composed delivery of Cleo’s vocals slowing down and picking up speed along with the backing instrumentation. As soon as you press play, the energy present throughout “One” will leave you captivated for the entire duration of the ride Cleo welcomes you on. Adding to the listening experience, as the track fades out, the tribal drumming and chanting marches to the forefront, bringing an entirely new vibe to “One.”

And that’s not even taking into account the majestically choreographed video, which features Cleo mystically flowing and moving to the rhythm that surrounds her. Although she dances prominently in her aloneness for the majority of the video, Cleo Sol is at times joined by others who sync with her routine and help to display the interconnected nature of all things. Just as the audio fades into the indigenous sounds, Cleo falls out of the video so the tribal dancers and drummers are able to display the astounding beauty of their ceremonial practices. From the music to the accompanying visual, “One” is a seductively alluring piece of art.

“One” will find life on Cleo Sol’s forthcoming album and is available now on all major streaming platforms. If you like what you hear, be sure to check out Cleo’s Winter Songs EP. 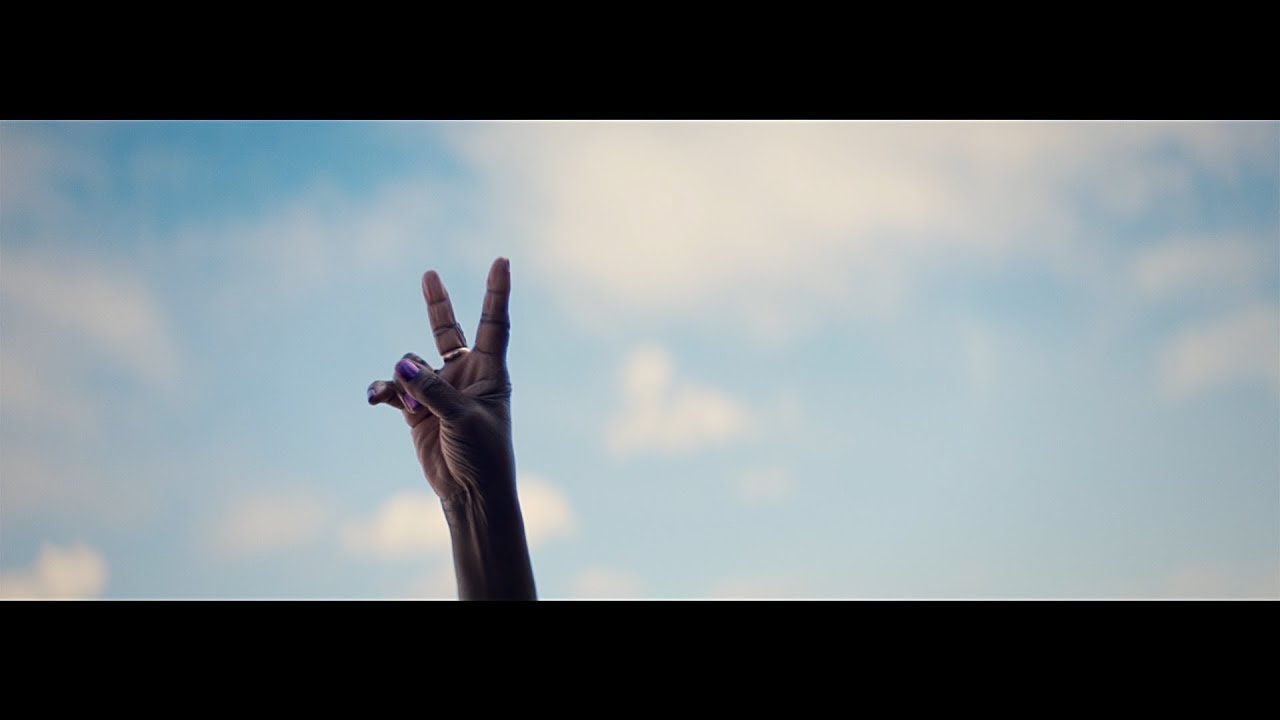