“Pipe Down” first dropped in May as part of Chris Webby’s #WebbyWednesday series and now the ANoyd-featured record ignites into vibrant life with an official visual treatment.

Man, before we get into the video, props have to be given to ROOK, who shot the flick while Webby and ANoyd were on tour in Canada. Dude is slick with the camera and it should not be slept on that most the footage had to be captured on a whim. Alongside side Kikibidon, the artist behind the alluring effects and edits, ROOK did a phenomenal job manifesting the vibe of “Pipe Down” in such an aesthetically captivating visual form.

As for the video, it’s clear to see Webby, ANoyd and the people around them were having a good time – with the XXL joint, performing, and just messing around in general. “Pipe Down” is certainly a vibe of a record unto itself so the good energy surrounding our protagonists amplifies the essence set by the musical foundation.

“Pipe Down” is available now on all your favorite streaming platforms. 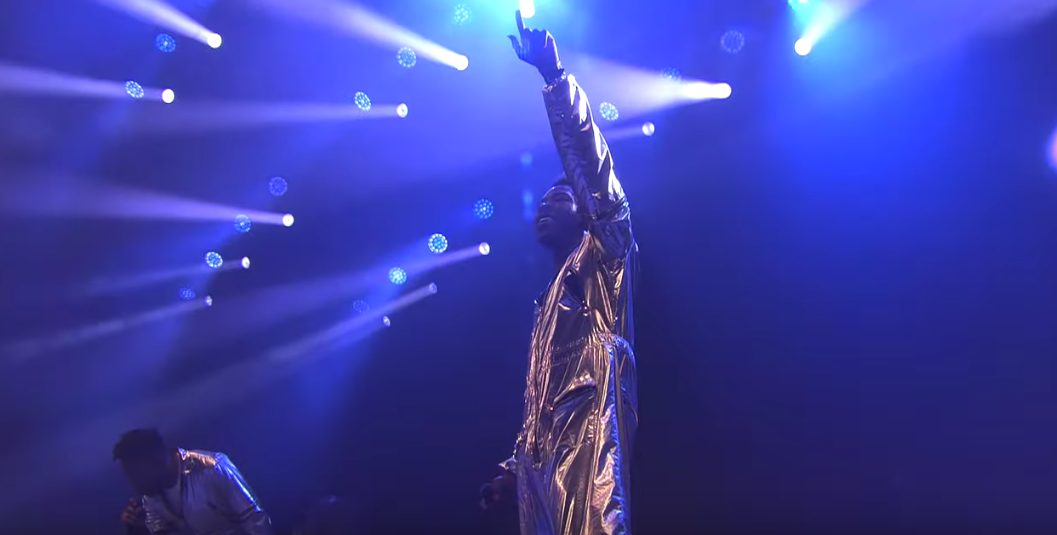 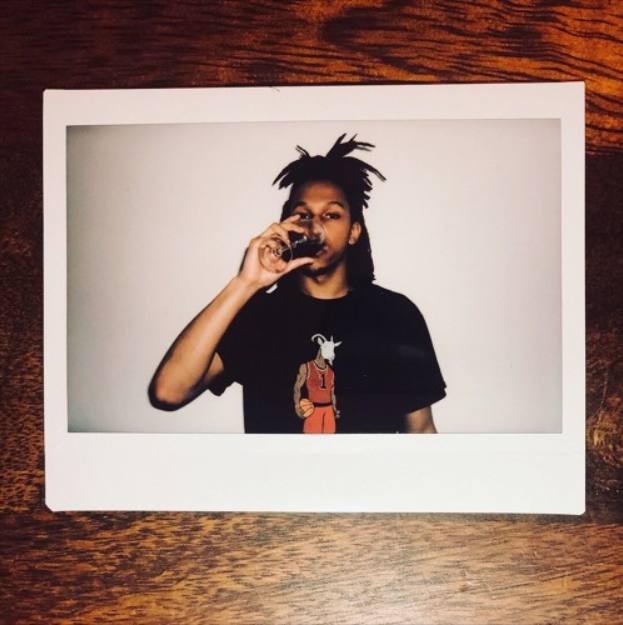