It’s been nearly ten years since Chris Webby released his first mixtape and it’s been a wild ride for the CT-bred artist since then. Fuck, it was a wild ride for Webby before the first project hit the net. But Webby has, through the trials and tribulations, remained focused on continuously improving his craft. Now, with a decade standing between The White Noise LP and today, Chris Webby is truly hitting his stride, stepping up to the plate to leave little doubt that the growth, maturity, and ongoing process of self-discovery and self-mastery has put him in a position to prove his longtime supporters right.

If you’ve followed Webby over the years, you’re aware of the emergence of a greater sense of self over the course of his career in the spotlight. He’s fallen down and picked himself up more than once, learning with each setback and emerging from the rubble a greater version of himself. Even if his music isn’t your cup of tea, it’s not hard to look at the personal and artistic journey of Chris Webby and recognize that the man has earned his stripes and is worthy of the daps, pounds and accolades.

Today, Webby comes through with the first installment of #WebbyWednesday 3.0. And “High Grade” finds life at the most appropriate of times, with the holidaze right around the corner.

Webby keeps it all the way natural throughout his fiery verse, reciting the characteristically intricate wordplay with an impassioned delivery that still remains chill enough to fit the essence of the track. The ode to marijuana comes complete with praise for the changing perception and a public service announcement to stick to the stuff that grows from the ground. Props to Webby for using “High Grade” to steer his fans in the right direction.

Dizzy Wright and Alandon light up “High Grade” with their lyrical assists, offering up a fun storytelling verse and a fitting Reggae vibe respectively. Both featured artists build upon Webby’s bars, lacing the record with cool, calm and collected confidence.

The joint comes to life thanks to JP On Da Track and Nox Beatz, who roll the lyrics up with production that sounds like it’s floating like the smoke will be on around the globe on Saturday. Even with the laid back foundation of the instrumentation, “High Grade” contains just enough energy to make for a perfect track to throw on the party playlist. In other words, it’s an anthem you can bop to or kick back and enjoy – perfect for any indica, sativa or hybrid.

“High Grade” is available now on all major streaming platforms. 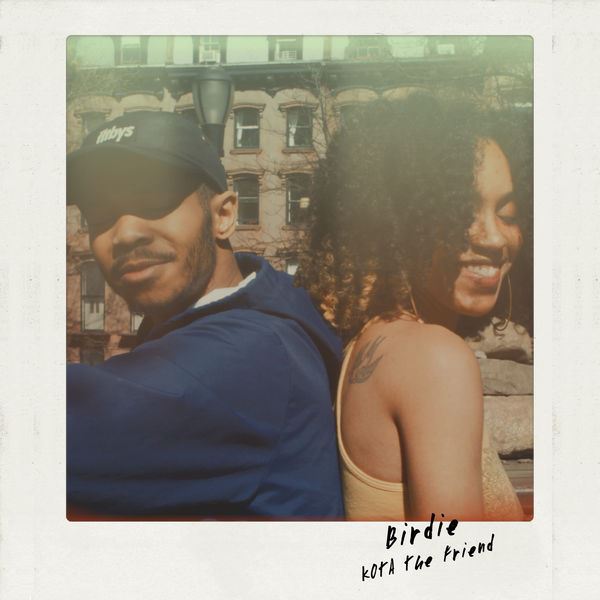 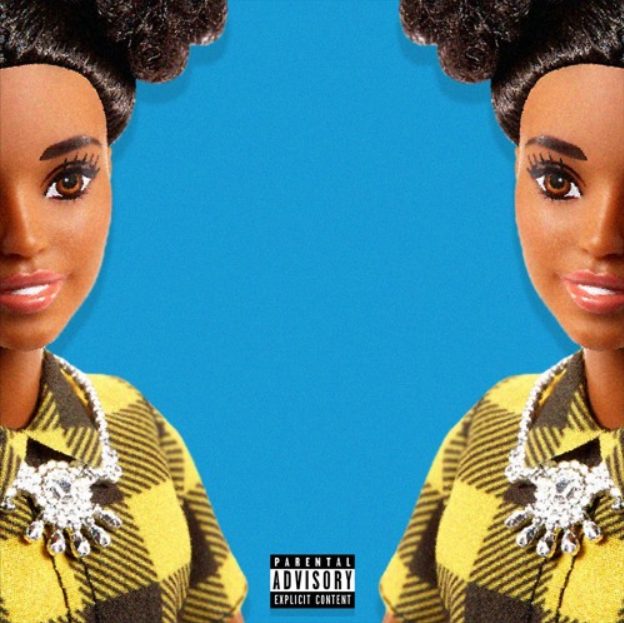