Last week, Ceschi liberated the first release off his upcoming Sad, Fat Luck album and today the Factor Chandelier-produced “Say No More” comes to life with the official visual treatment. Directed by Andy McAlpine, the video offers a wild ride that beautifully captures the overarching tone of the track itself.

Filmed in Amsterdam while Ceschi was wandering aimlessly “during a limbo stage in [his] life”, “Say No More” utilizes brusque animation to showcase the chaotic frame of mind the New Haven-based artist was experiencing as a result of the many factors addressed throughout the record. With black and white images of Amsterdam’s anatomy behind him, Ceschi is armed only with his guitar as he purges the unsettling turmoil from the depths of his being. While the realism is juxtaposed tumultuously with the animation, the viewer is able to experience the disturbing level of crossover that exists within our own lives. We’re left with little choice but to confront the fact that the “real” world has become nothing short of a dystopian parody in which the divide between “real” and “fake” is increasingly blurred.

As the song makes vividly apparent, if we want the unjust ways of our society to change, then we all have an obligation to act – not just talk, bitch, moan or complain, but actually act.

Say no more. But, man, we need to start doing more.

It’s this realization that has seemingly allowed Ceschi to find some light through his darkness, offering a sense of purpose to push through the bullshit rather than succumb to it. Although his music has always been powerful, longtime listeners will feel a whole new energy present in “Say No More”. When Ceschi says he’s making the best music of his career, it’s not because the “music” has gotten better or he’s now more talented – it’s because there’s a new impetus that is driving his sonic expressions.

Praises due to McAlpine for directing the visual, as well as handling the animation. And props to Alex Coman and Jouk Fris for the exquisite edits.

Sad, Fat Luck will be available for pre-order here. Watch the video below. 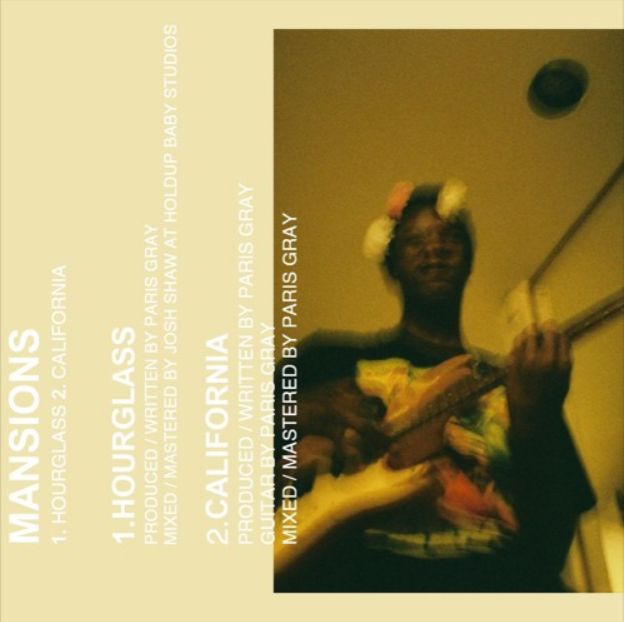 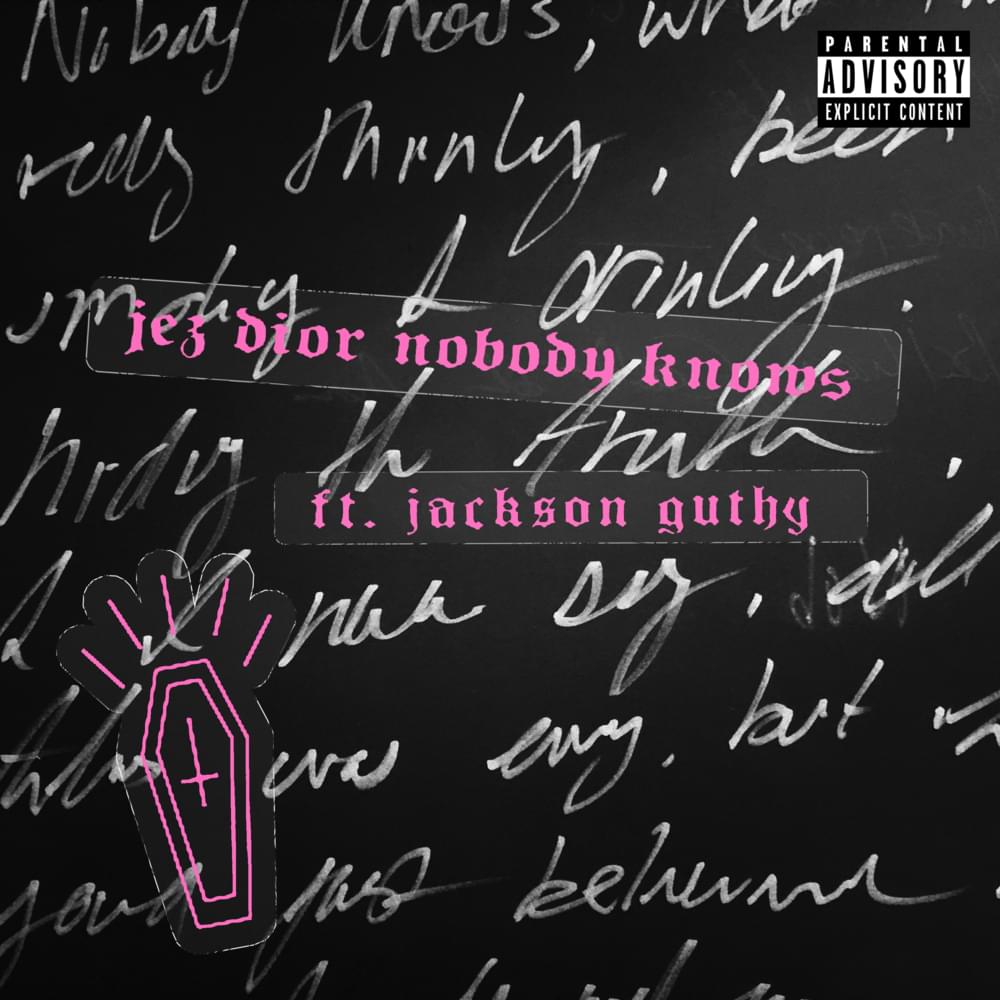