I’ve been a fan of Ceschi since the first time I heard his music, which happened to be a live performance at an art exhibit organized by Detelj in 2014. It has been, and presumably will remain, a fond memory that sparked the beautiful relationship I have with Ceschi’s spirited form of expression. Since then, I’ve made it a point to actively listen to the art the New Haven-based artist shares with the world and I’ve enjoyed it all. And no, this is not an attempt to dick ride Ceschi – it’s simply a means of bringing me to this point:

“Electrocardiographs” may very well be the best – admittedly a term totally based on personal perception and preference – song Ceschi has ever released.

The third single off the forthcoming Sad, Fat Luck, “Electrocardiographs” begins with an exasperated sigh before Ceschi starts to deliver a poignant spoken word. In the background – or really, flowing hand-in-hand with Ceschi’s delivery – listener’s hear light, melodically eerie instrumentation from Factor Chandelier. With over a decade of collective work in the bag, the Fake Four artists have undoubtedly forged a bond that transcends music – fortunately, for the listener, their relationship is expressed sonically, the two finding unique ways to bring their talents together. When Ceschi’s vocals pick up steam, so does Factor’s production – it’s never overbearing, as if the two elements find a fidelity and become one. Throughout “Electrocardiographs”, the sonic backdrop cloaks the prose as we bear witness to Ceschi opening his chest and revealing pieces of his story.

Sad, Fat Luck‘s third single is sharp, honest and forces accountability; the raw truth certain to cause a level of discomfort in those who fear facing a reality with the mask removed. Lately, Ceschi has been more vocal and blunt on social media – resulting in numerous “fans” unfollowing, voicing their displeasure with his outspoken stances, and even calling him out directly in poorly worded emails. “Electrocardiographs” is almost like an open letter to anyone who questions why Ceschi has decided to speak out rather than remain silent, offering a chilling perspective that finds its foundation in the very real experiences he’s lived through since his childhood.

At no point does “Electrocardiographs” feel like an angsty attempt to gain pity. Rather, the record paints a picture of Ceschi’s truth and the reality faced by so many other people throughout history and in modern society. Thanks to social media, Trump and a number of other factors, White America today may be more opened to the racism (and classism) that fucks with all minorities, but it’s nothing new and, quite often, it doesn’t seem like anything is changing for the better. With his new record, Ceschi is continuing to peel open the eyelids of those still unwilling to confront the truth.

I feel it’s also important to point out the ways in which “Electrocardiographs” showcases just how talented a lyricist Ceschi is. As his flow and delivery fluctuate over the course of the record, we receive prominent examples of his gifted wordplay and the fact that he can rap. This is an aspect of Ceschi people tend to sleep on due to the genre-less nature of his music – he’s so skilled at breaking past labels, people often overlook the fact he could go bar-for-bar with your favorite rapper.

The wonderfully edited visual experience is brought to life by Squalloscope, who captures Ceschi looking like he has nothing left to lose and everything to gain by being his true, authentic self. The simple shots of Ceschi are highlighted by animated drawings that flash across the foreground and background, painting pictures to accompany his words. 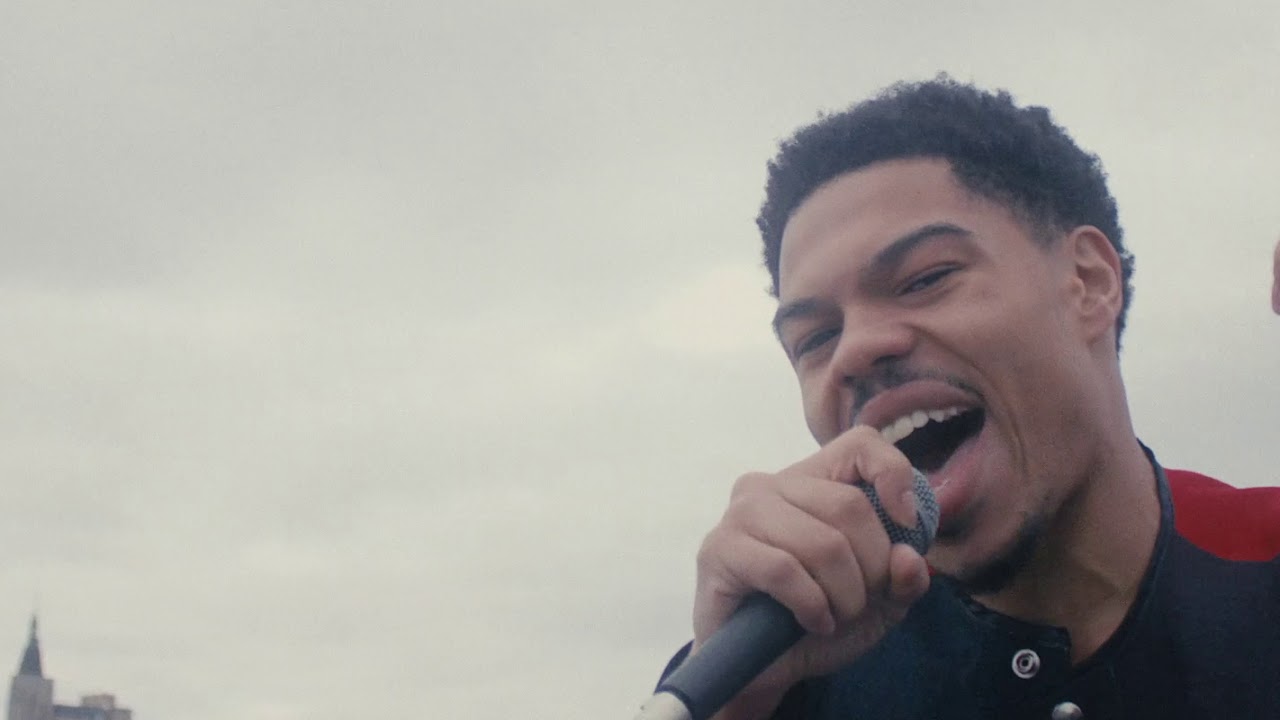 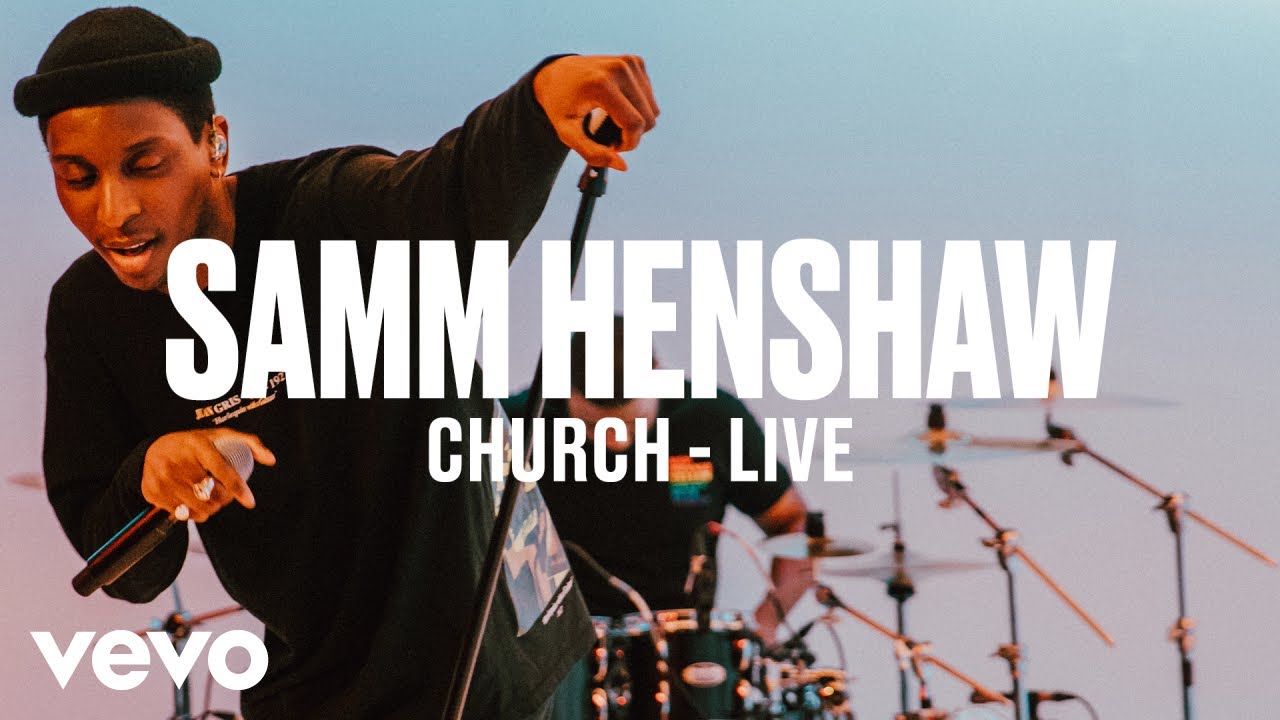