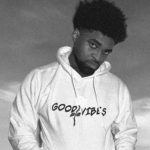 Hailing from Gastonia, North Carolina, Chris Case makes his mark in the music industry through his conscious style of rap music. He tells stories about his upbringing and writes songs about his experiences as a victim of child abuse, negligence, lack of maternal presence, anxiety, depression, and being raised by his sister. Songwriting had become his coping mechanism throughout all of his hardships in life.

Chris looks up to his musical idols as his source of inspiration. Some of these artists include J. Cole, Kendrick Lamar, Nas, and Jay-Z. They have influenced him to take music seriously, make something that could impact people on a deeper level, and inspire other people to follow their dreams.

‘Hotel America’ is one of Chris’ masterpieces. It’s about a celebration of living an American lifestyle. He shares, “It is about being proud of where I live, which is in the United States. I got inspired to write the song after I remembered how the environment was like when I first moved to North Carolina.”

Chris was originally from Ghana, which had a different environment compared to America. Now living in “the land of opportunities,” he pursued his dream to become a rapper. He shares this feeling in ‘Hotel America.’

In the first verse, Chris was being self-aware with his amazement living in America. Meanwhile, the last verse is about his life as a newly immigrated 10-year-old. He says, “I looked up to people like Barack Obama. I enjoyed listening to Tupac Shakur’s music until I got told that he died in 1996, which I did not know until I was 10-years old.” 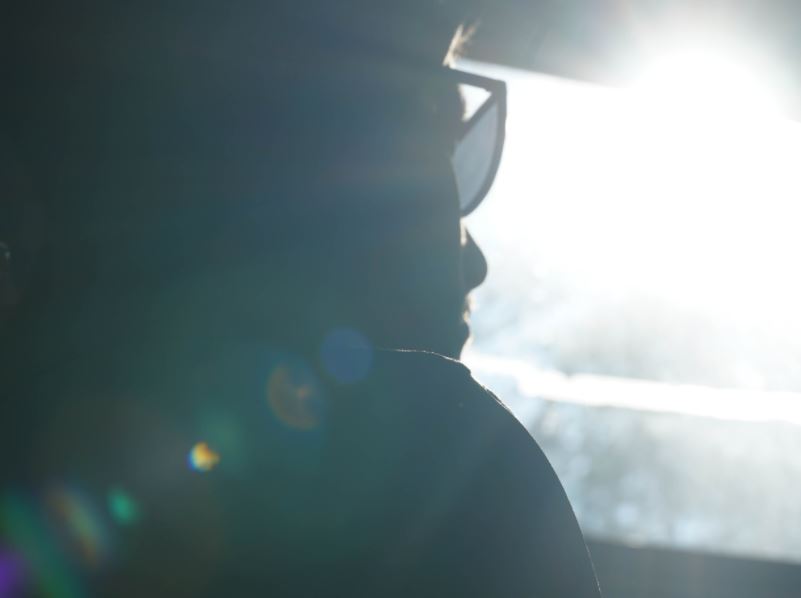 Connect to The Divine with 3hearts’ ‘Fire ... 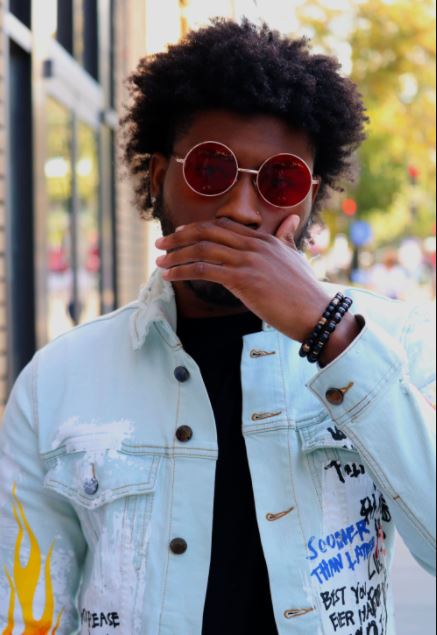 Connect with Nxll’s Energy and Confidence With ...