Home›Music›Catatoneya’s ‘Alone’ Has Something In It For Everyone

Catatoneya’s ‘Alone’ Has Something In It For Everyone

Catatoneya is an Alternative Rock band consisting of multi-instrumentalists Kyle Prendergast, Nathan Orr, and Zachk Cain. Forming just prior to the break up of their first band ‘Sylvania’, Zachk Cain and Kyle Prendergast began their Catatoneya project as a means of expressing ideas that didn’t quite fit the format of their main project at the time. Soon after the new band had formed, Sylvania disbanded. It was then that Catatoneya enlisted Sylvania’s percussionist Nathan Orr. From then on the line up was set and the stars were aligned, so Catatoneya set out on their mission of spreading their new music to the world.

‘Alone’ is an epic journey of a song beginning with melodic verses which then lead you into catchy choruses, beautiful harmonies, and some complex but articulate instrumentation. The song then seamlessly moves into a driving energetic bridge section where the musical prowess of Catatoneya begins to reveal itself through blistering hot leads and groovy bass lines. Finally the epic comes to its conclusion in a grandiose manner, with a large round of vocals that recall themes from earlier in the song to bring it to a satiating conclusion. Alone has something in it for everyone.

The raw emotion put into the song transfers onto those who listen to it. The themes of solitude, bereavement, and the feeling of vigilantly looking for what’s next are almost completely universally relatable concepts that are tastefully thrown overtop a fun yet interesting piece of music in Alone. 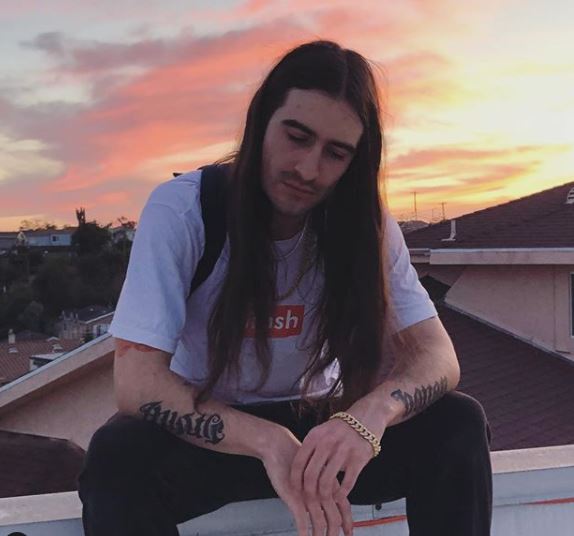 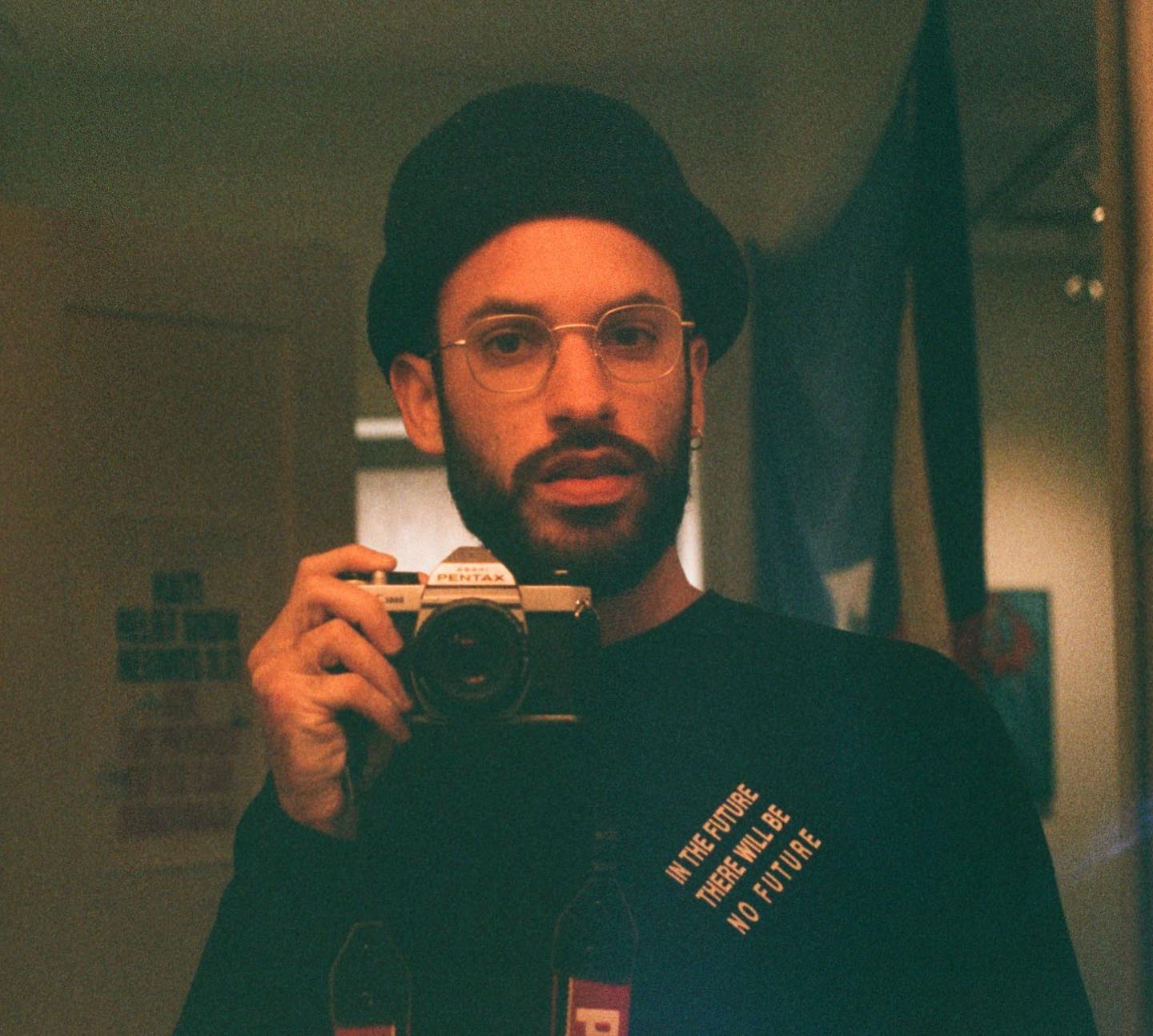