I guess it’s really been going on for a while now. And it certainly did not happen overnight. But I still get goosebumps every time I see the enigmatic members of BROCKHAMPTON continue to manifest their boyhood dreams into reality.

The boy band furthered their multifaceted universal takeover when they hit the stage at Denmark’s Roskilde Festival earlier this month, sharing their music with a capacity crowd. And, man, look how into the performance this audience was – bouncing, singing, smiling, crying along with the band, regardless of any potential language barrier. As the footage of “Boogie” demonstrates, both the band and the audience seemed to have forged a wondrous fidelity fueled by pure emotion, energy and impassioned love.

At the end of the day, despite all the accolades BROCKHAMPTON receives, what amplifies the aura of special that encompasses this family is the mutually symbiotic relationship that exists between the band and their fans. The stories these young men tell through their music, accompanied by the unabashed authenticity they display through their actions, has touched the lives of countless people across the globe – and it’s happened in a rather short period of time. Simply – or maybe not so simply – by being themselves, BROCKHAMPTON has influenced and inspired. On the flip, however, is the way the audience has undoubtedly touched and influenced the lives of BROCKHAMPTON. It’s a beautiful exchange of energy on display each time the two sides come together. And the set at Roskilde was no exception.

Bouncing and rocketing around the stage like human projectiles, BROCKHAMPTON absolutely erupt into their performance of the Saturation III cut, “Boogie.” The performance is as vibrant as their wardrobe, leaving a dazzling trail of heart, passion and soul from one end of the stage to the other. 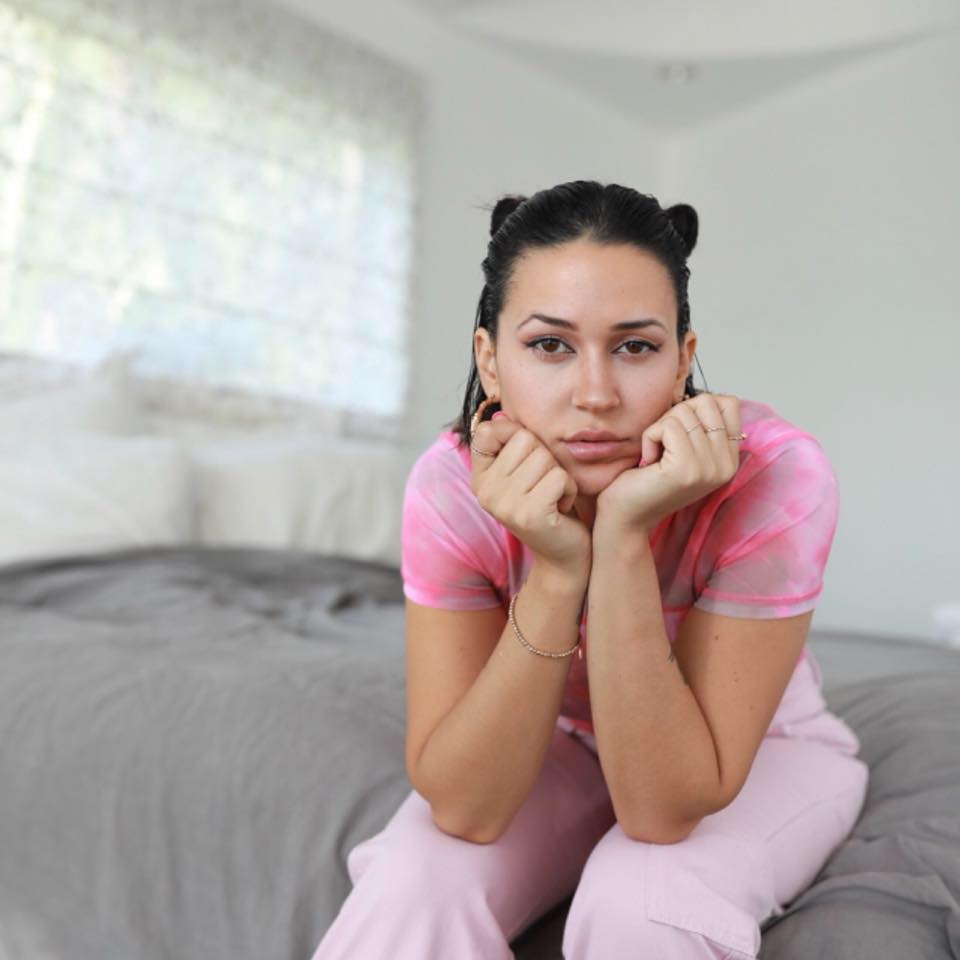 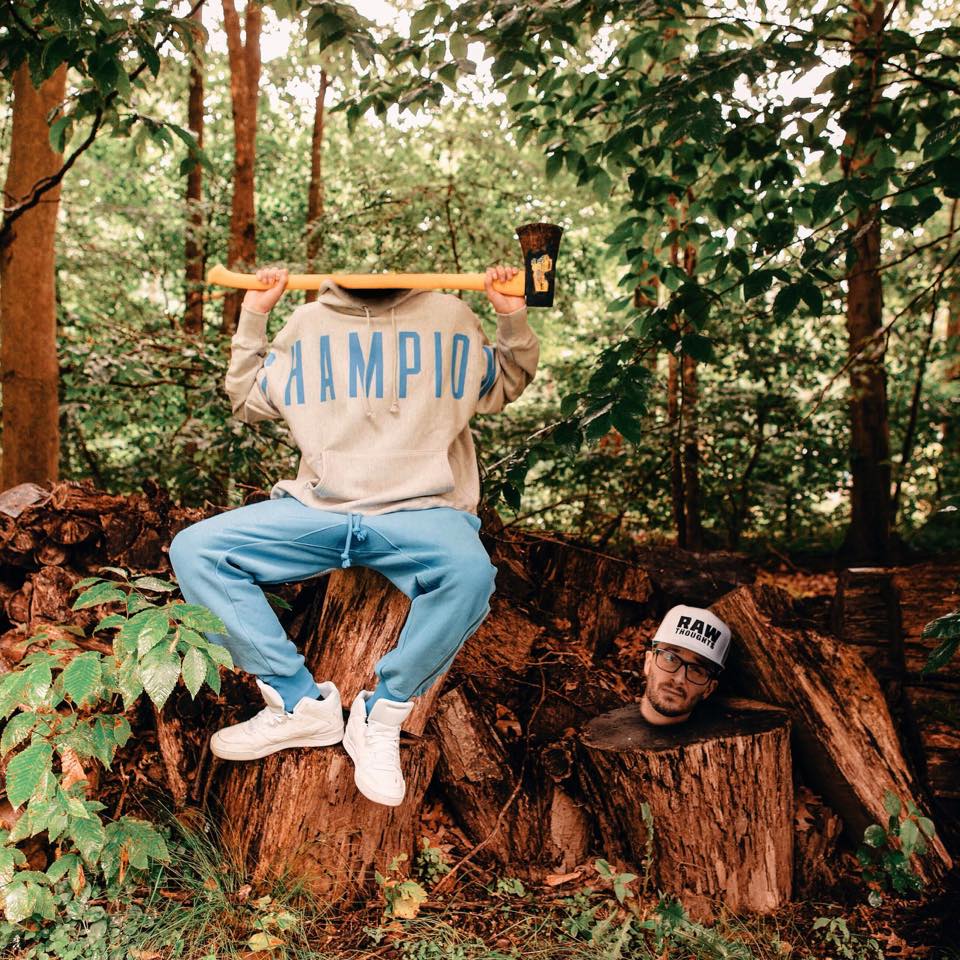