It’s a picturesque passing of the mic whenever Brixton and Gab join forces, the flow between couplets and verses so purposeful and sinuous. Really, it should come as no surprise the love and co-signs continue to reign down upon these forces of rap nature. With their debut album out now – and the visually stimulating presentations still rolling in – Brixton & Gab are steadfastly planting their respective flags in the unforgiving and tested arena that is hip-hop.

The duo’s Chase Moore-produced “Baptism” is the latest track to receive the visual treatment. If you’ve played through Talk About It, you already know what to expect. If not? Well, prepare yourself for an onslaught of unabashed confidence, awareness and a striking sense of tough. Both emcees come in hot and never take a moment to catch their breath, the hard-hitting bars going hand in hand and blow for blow with Moore’s menacing production. Serving as the opening track of their album, “Baptism” emerges as a properly powerful intro, setting the stage for the jaw-dropping wordplay, poignant delivery and amalgamated aura of Blimes & Gab.

Directed by DJ Turner, “Baptism” features an Armageddon-esque vibe as anarchic imagery washes over the background. As the world burns around them, our fiery protagonists stand strong in the streets, never showing any signs of fear or concern as they rattle off their poised prose.

“Baptism” lives on Talk About It, which is available now on all your favorite streaming platforms.

Peep the video below. 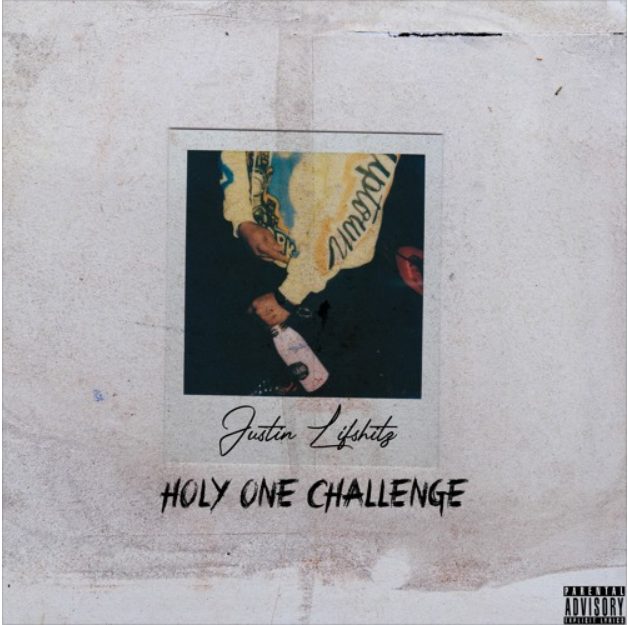 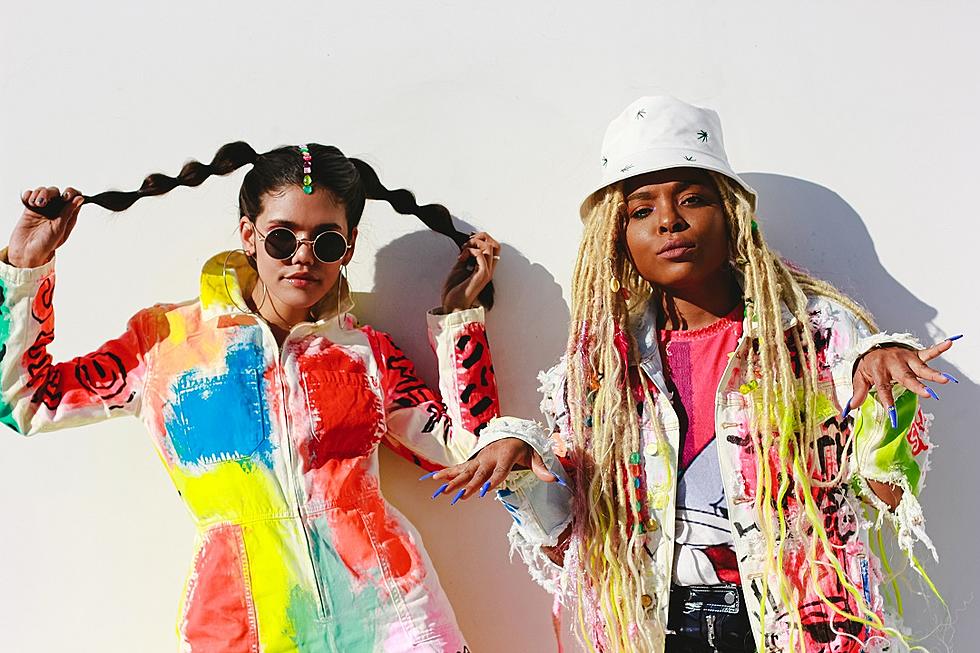