It’s been a minute since we’ve heard anything from Vee Skeeno, but the CT-based enigma resurfaced recently with a new moniker and a seemingly amplified energy…which is saying something if you’ve ever heard dude’s music before. “Never Forget” serves as the first release under the Blair name, and hopefully it’s a sign of more new work from one of CT’s best kept secrets.

Clocking in at just over 2 minutes, “Never Forget” covers a lot of ground with Blair attacking the instrumental with a fiery onslaught of spirited delivery. Throughout the record, our protagonist radiates with unabashed confidence, perhaps becoming increasingly aware of just how talented an artist he is. If “Never Forget” is any indication, Blair is stepping deeper into an awareness of his own power – both as a creative and a free spirit. “Never Forget” is a fun cut with engaging energy, but it’s also wildly powerful from front to back. At the risk of sounding cliche, Blair is – through all the trials and tribulation – living his best life.

Directed by Danny Rivera, “Never Forget” was shot in a hotel. The visual, which features Blair and his homie Marlon mobbin’ around the halls and rooms of said hotel, syncs up wondrously with the vibe of Blair’s sonic content.

“Never Forget” is available now on all your favorite streaming platforms, including Apple Music and Spotify. 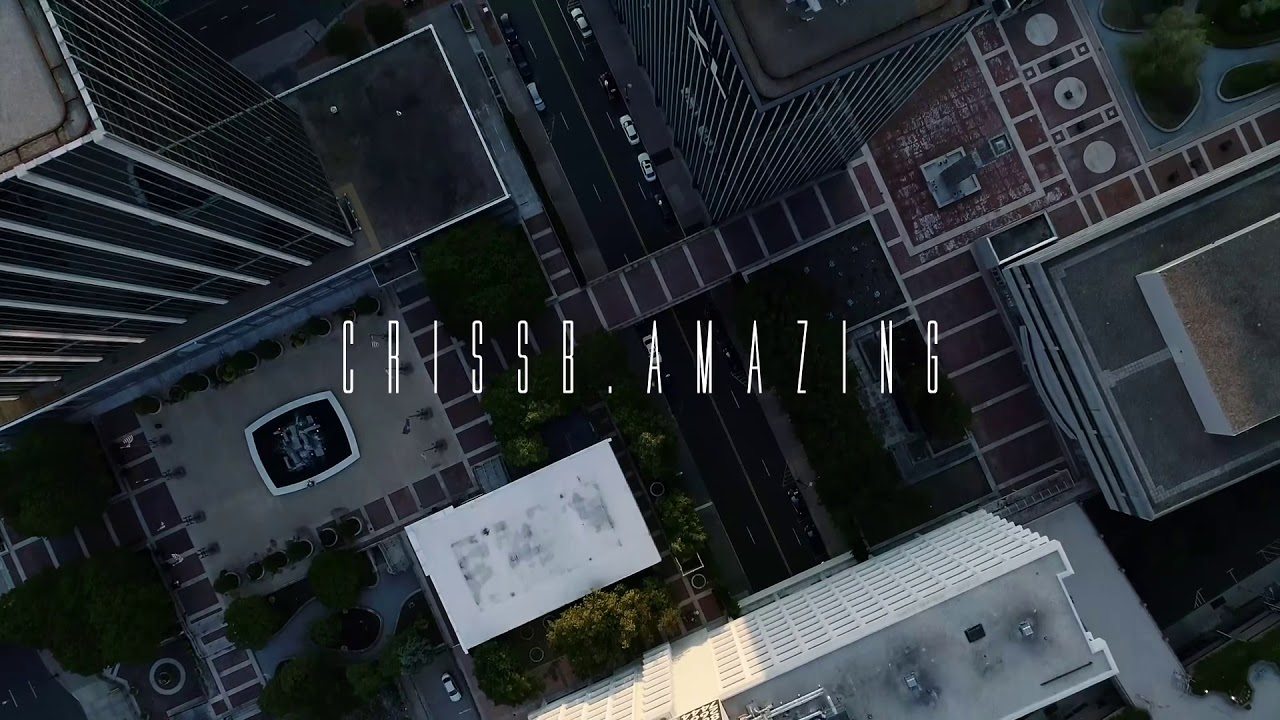 Watch Now: CrissB.amazing - Sense of Self ... 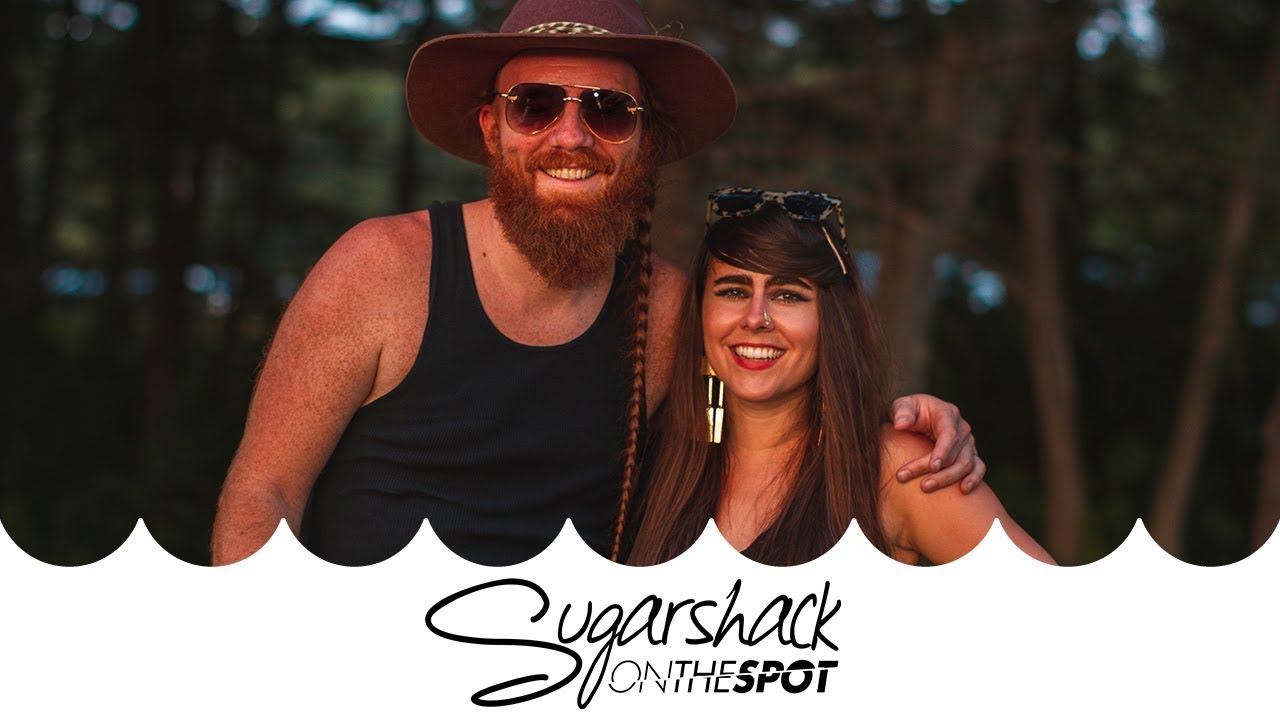