Be Yourself and Block Out the Haters with NickyDRose’s ‘JADED’ 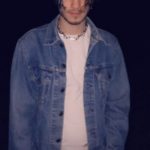 A 22-year-old rapper from Ontario, Canada, NickyDRose started music two years ago. He fell in love with it after a couple of people from college introduced him to freestyle rapping. He shares, “I was very good at it, and eventually got the hang of it.” This comes as no surprise to those of you that have heard his music.

NickyDRose is not good at communicating his emotions, so he makes music to let his feelings out. On his songs, he does everything but create the beats. He finds music on YouTube and writes on it; afterward, he does the mix a well as everything else. This is how hits like “Old Town Road” get made.

On his latest track, ‘JADED’, NickyDRose listened to the beat on repeat until the lyrics “I’m quiet and sick and tired everybody talking” came to mind. From there, naturally, he took a drink and kept writing. With those lyrics, NickyDRose wants the message behind his song to come across as him telling you to ignore what everyone else is saying about you and to just simply keep doing you.

The song’s entirety is about being yourself and blocking out the haters. NickyDRose shares that he has always had bad luck with friendships, relationships, and with people in general turning on him. He says, “The song interprets the girl’s side and the guy’s side, showing that both can take advantage of the other.” This is the type of rigorous honesty that the music game needs, and he’s someone to keep your eye on. 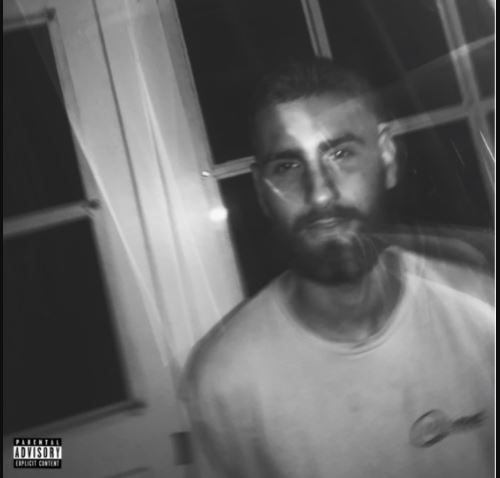 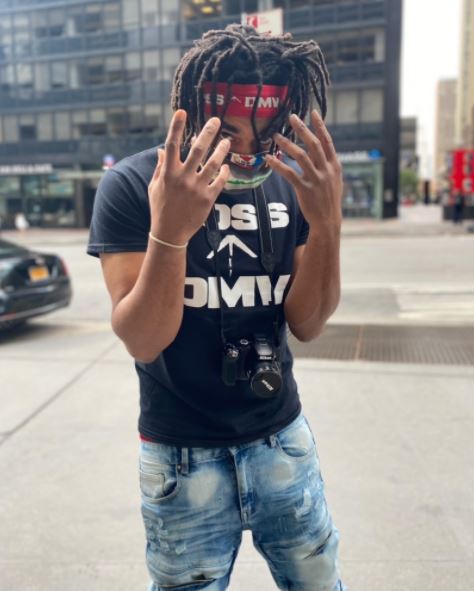 Enter The World of Boot$ With His ...