Baby A’s ‘Pampila’ Has A Reggaeton Remix That Features Jaysi 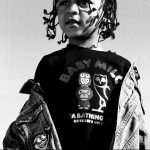 Aiden Oruwari, or professionally known as Baby A, is a three-year-old from Toronto, Canada. Like his father, Baby A is also interested in music. One day, he couldn’t stop singing a tune at home so his mother decided to record it. That’s the moment this epic legacy began.

His father, Tee Tash, is a video director. Discovering the potential of the tune, his father quickly collaborated with internationally-acclaimed producer Chopstiiiix. Together, they constructed the single, ‘Pampila.’

The single became viral on social media platforms like TikTok, Instagram, and YouTube. The audience’s interest in ‘Pampila’ is organic since the team did not pay for any ads, sponsors, or media promotions. On TikTok, ‘Pampila’ has garnered over 700 dance covers and remixes.

With the success of the song, the team has been releasing different remixes. One of which is the ‘Pampila Reggaeton Remix’ that features Miami-based reggaeton artist Jaysi. The team described the new remix as a “feel-good sound that makes you want to move and groove”. It’s a song made by a baby that all ages would vibe to. 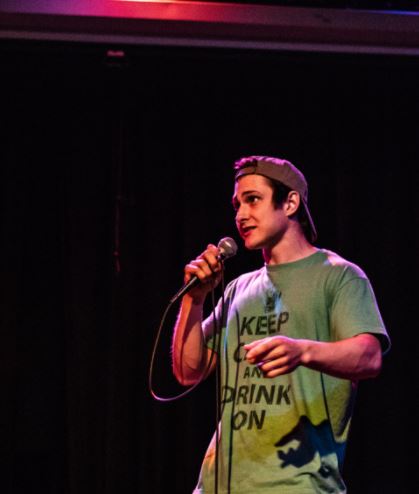 Escape Into A World Where Rules Don’t ... 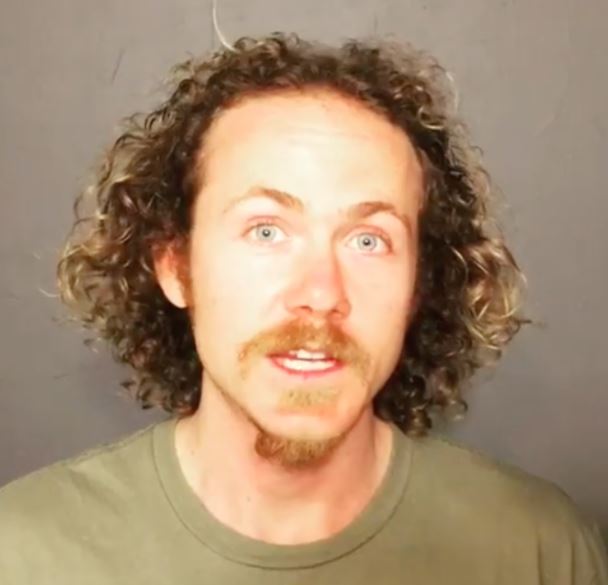