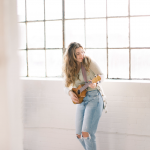 Abby J Hall is a Canadian singer/songwriter from Burlington Ontario. Some of her musical influencers are: T-Swift, Julia Michaels, Alec Benjamin and Maggie Rogers. She started songwriting when she was 11 and has been passionate about it ever since. Her go-to instruments are the guitar, keys and ukulele.


Memorable music moments include: playing her originals at The Sound of Music Festival in Burlington; at Canada’s Largest Ribfest; for the Live and Local Music Series at the Burlington Performing Arts Centre and at Canadian Music Week. She has been in the studio over the past year and is excited to be releasing new music over the next couple months. EVERYONE has a story to tell. Abby loves nothing more than to write some of those stories down and put them to music. 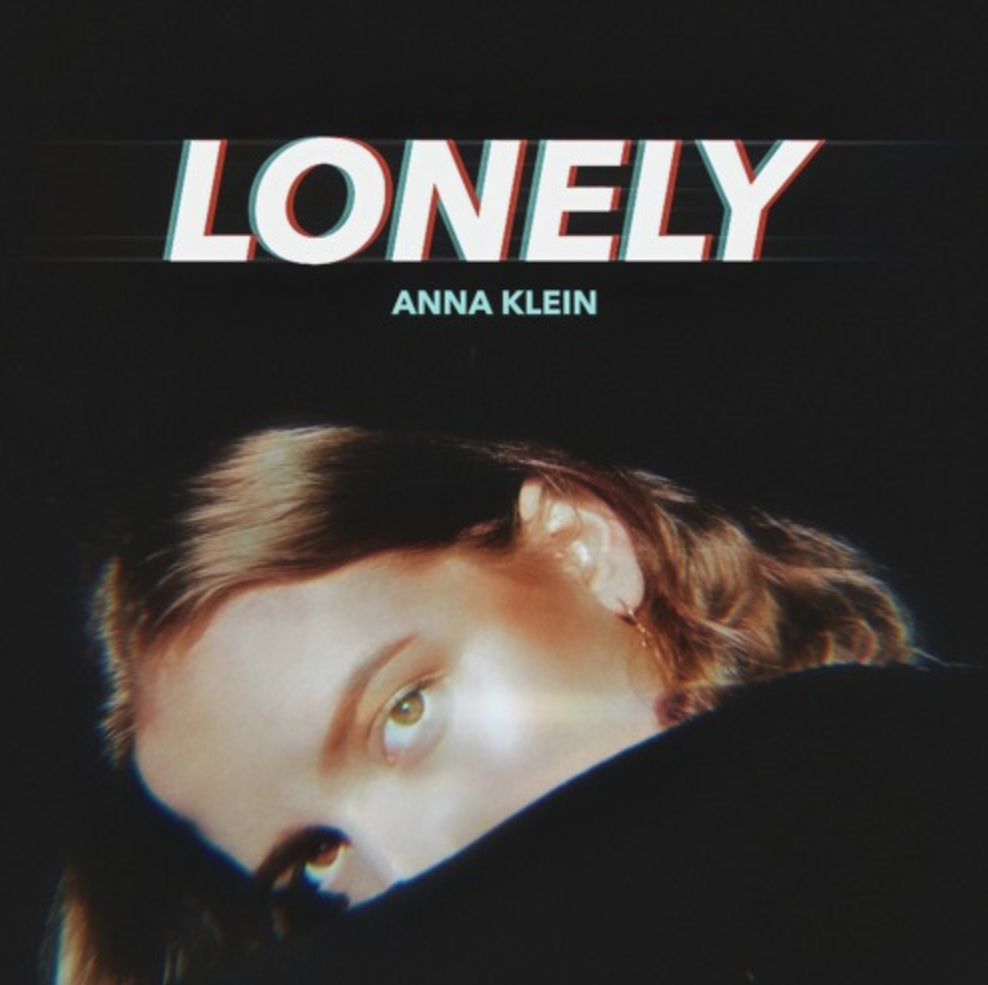 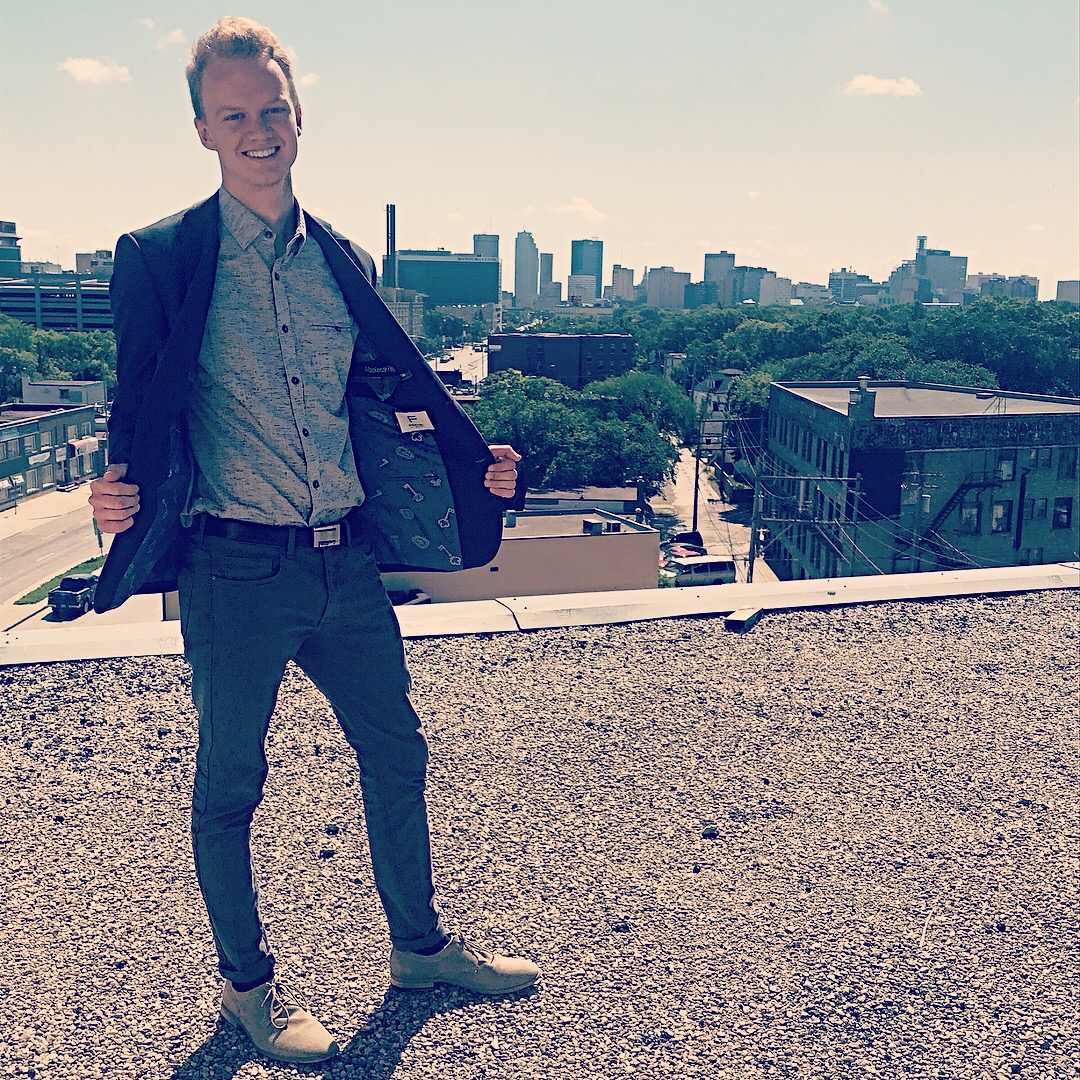