Home›Music›Listen Now: Aaron Cohen - Since I Was A Kid [prod. Jab]

Listen Now: Aaron Cohen - Since I Was A Kid [prod. Jab]

When it comes to the roll out of new music, few artists keep me as enthralled as Aaron Cohen. Despite dropping a project just a few months ago, Cohen is already setting the stage for The Red Tape. With “Down From The Jump” out now, the enigmatic Cohen drops off “Since I Was A Kid” this week, keeping the momentum swinging forever in his favor.

As Jab’s production knocks along with Cohen’s flow, the India sample paving a unique path for Aaron to travel upon, listeners find themselves on the receiving end of the always emotive delivery of slick references and passionate content. With each new release, it becomes ever more evident Cohen is leveling up for bigger and better things – something he’s been doing for years. Like him or hate him, you’d be a fool to deny Aaron Cohen has been putting in the work. And it doesn’t matter who or if people are taking notice.

Just as much as what he’s saying, “Since I Was A Kid” displays the near unmatched ability of Cohen to convey a powerful message with the energy of his delivery. Even if you don’t understand his words, the hunger and confidence present in his voice reveals everything you need to know. He’s been here, he’s still here and he’s not going anywhere but up.

“Since I Was A Kid” is available now on all major streaming platforms. 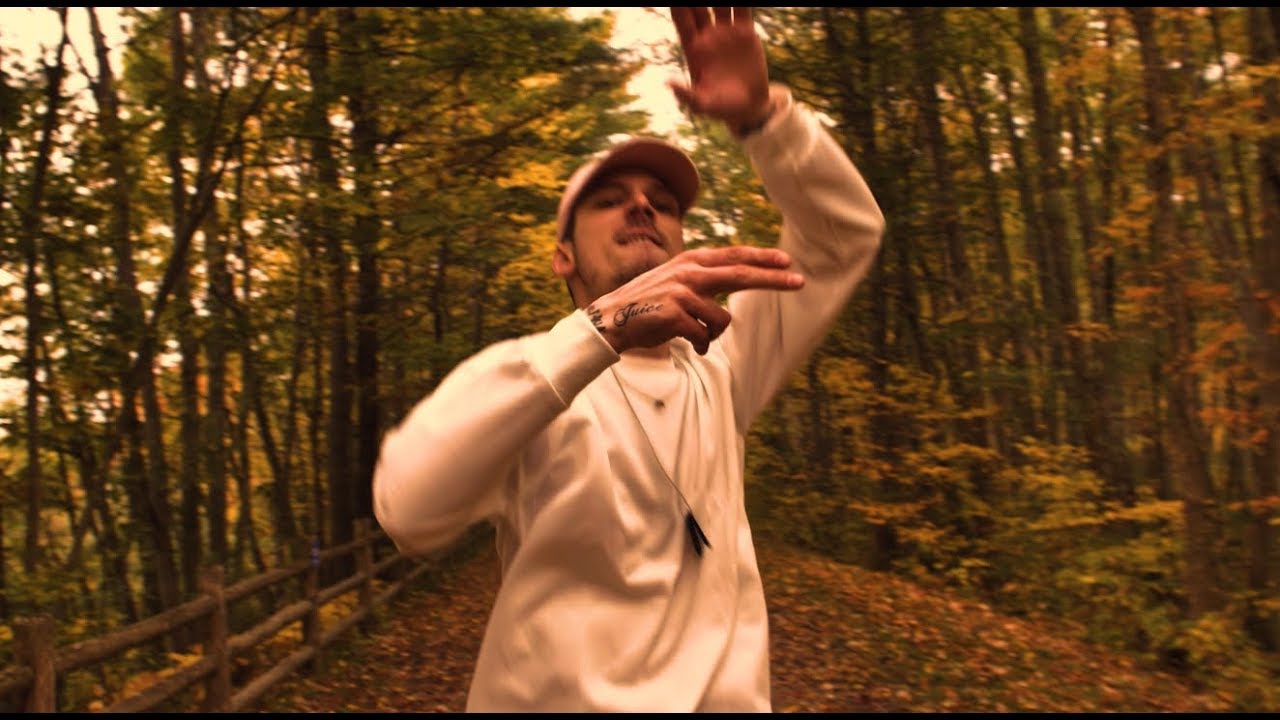 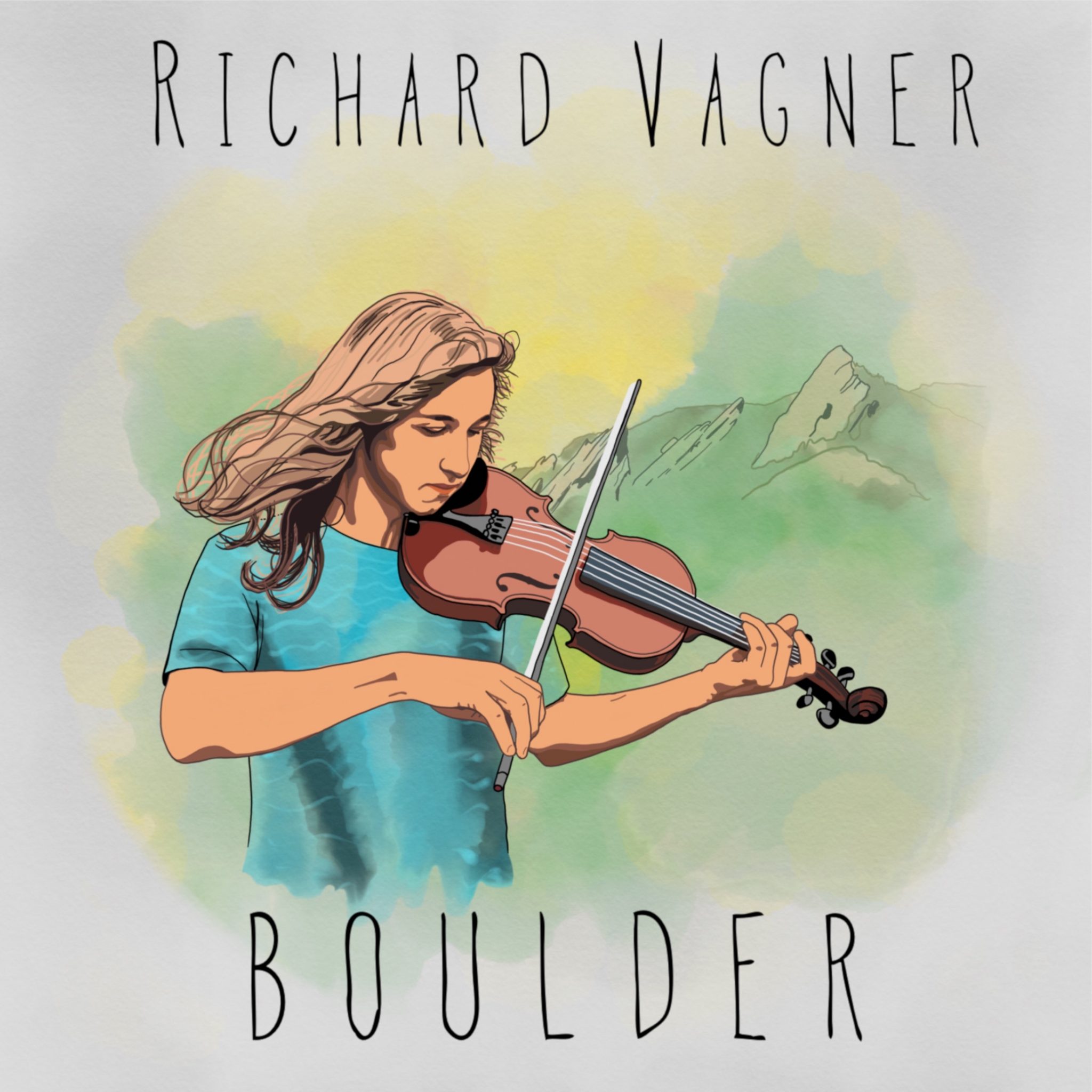