Since first releasing Crack in 2012, Aaron Cohen has been blessing fans and potential fans alike with an ever growing catalogue of music. Whether he was releasing mixtapes, EPs, or dropping features on various InnerCityKid records, Cohen has allowed listeners to witness firsthand his growth as an artist. As such, he was giving those who chose to pay attention some insight into his evolving headspace on a personal level as well.

Like many up and coming artists, Cohen has been faced with – and thrived through – a plethora of trials and tribulations that tested his will, drive and determination. Rather than giving in to industry standards or demands, or succumbing to the pressures of being an independent artist in a oversaturated online market, the New York by way of Seattle artist has managed to pave his own lane into the spotlight, staying true to his personal values and integrity in the process.

After spending the better part of the last 7 years dropping well received mixtapes and EPs like Potential Fans and Off The Ground, Aaron Cohen has liberated his first full-length LP, the 12-track See Red. And, according to Cohen, this is his favorite collection of music to-date. On the night of See Red‘s release, Cohen let me know the LP marks the first time he’s “really been bumping [his] own shit.”

See Red does it’s part to chronicle Cohen’s journey as an emerging independent artist, telling stories fueled by his frustration, anger, setbacks and, most importantly, his determination to not throw in the towel. Upon listening to the LP, one gets a vivid sense of Aaron’s outlook on the industry and mainstream “game” being played by record executives and artists alike. Throughout the album, Cohen channels all his aggression and frustration into a wonderfully complete and cohesive collection of music.

It should come as no surprise that Aaron considers See Red to be his best music yet – while every Cohen project still has serious replay value, no previous release contains the amount of raw emotion or fullness that See Red provides.

Cohen’s latest includes production from Kemal, DJ Hoppa, Brakebill, Calev and Cmplx. Although coming from only a handful of producers, See Red contains a diverse collection of sounds ranging from aggressive and in-your-face to a more low-key, vibey feel. Demonstrating his adaptiveness, Cohen matches up his flow with each record, filling the instrumental with a very real and very relatable sense of his honest emotion. As noted, listeners get a genuine sense of where the artist’s head and mentality is at on each track.

Stream See Red below and be sure to support on whatever music platform you utilize. 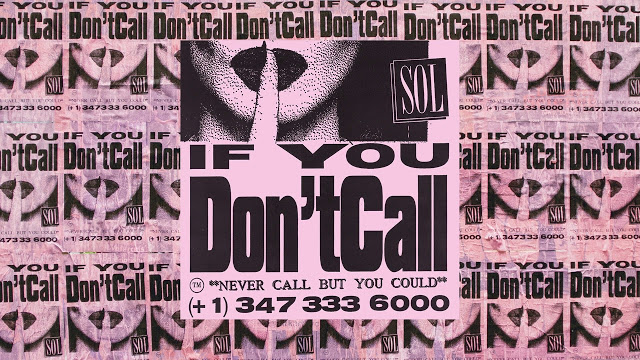 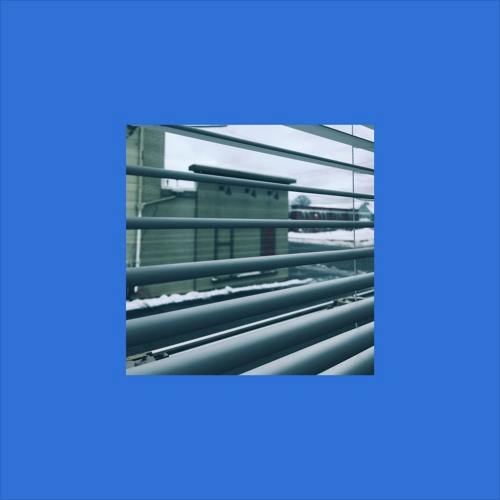