Almost immediately after the release of See Red a year ago, Aaron Cohen began dropping new records, letting fans know they’d have another collection of music sooner rather than later. Now, with Red New York closer than ever, Cohen returns with another taste of the forthcoming project.

At one point in “Litmus” Cohen raps, “inspired by violence, beauty and some big tits,” and, somehow, this line captures the essence and energy of Aaron Cohen despite the fact his lyrics rarely find foundation in that subject matter. With no fucks left to give – and never coming off cliché with that attitude – the Seattle-raised and NY-based artist consistently comes through with a growing sense of self-awareness and confidence. Listeners can genuinely feel the frustration, which is flipped into motivation, that has come from the experience of maneuvering through an industry saturated with fake people and ulterior motives. Over the course of the cleverly titled record, Cohen showcases his ability to pick himself up after falling while breaking down doors in the process, proving time and time again he’s fully capable of passing whatever test he encounters.

J Hart provides the production on the new release, filling the track with subdued instrumentation that is at once dispirited and uplifting. It feels like the calm before Cohen’s storm, simple enough in its foundation to let the content break through to the surface, providing the perfect backdrop for Cohen’s abrasively confident delivery.

“Litmus” is available now on all major streaming platforms. 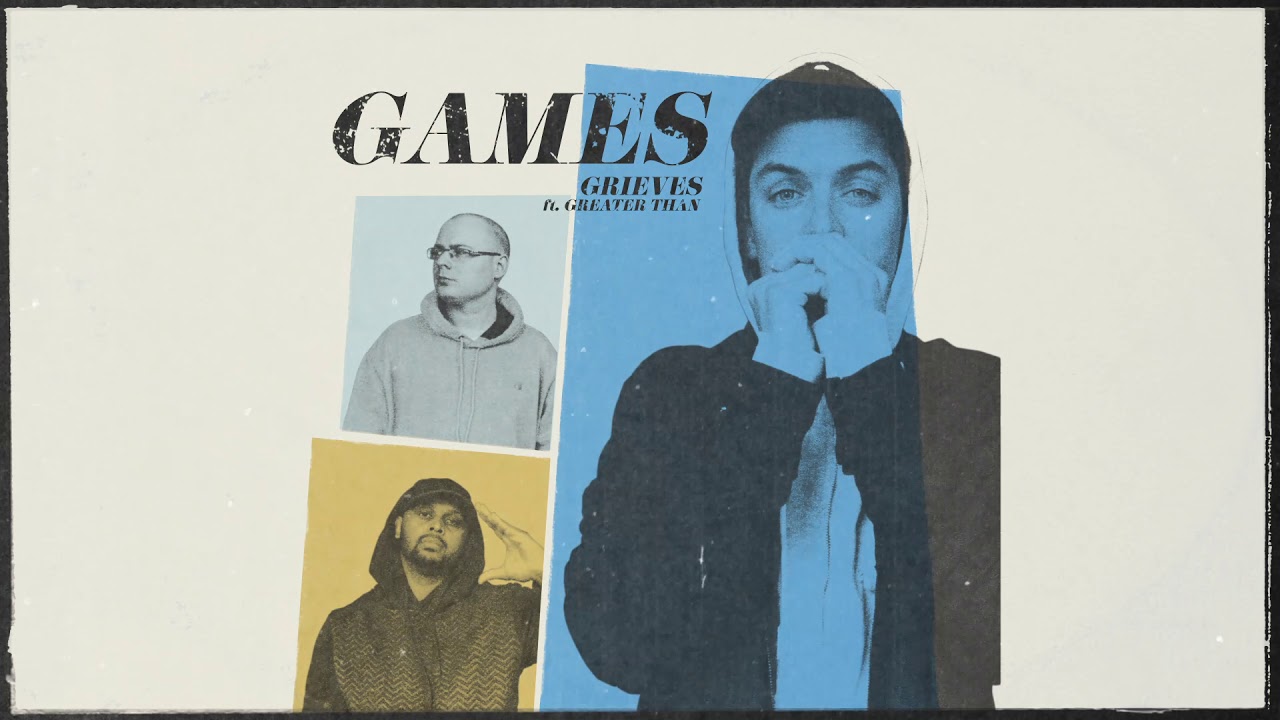 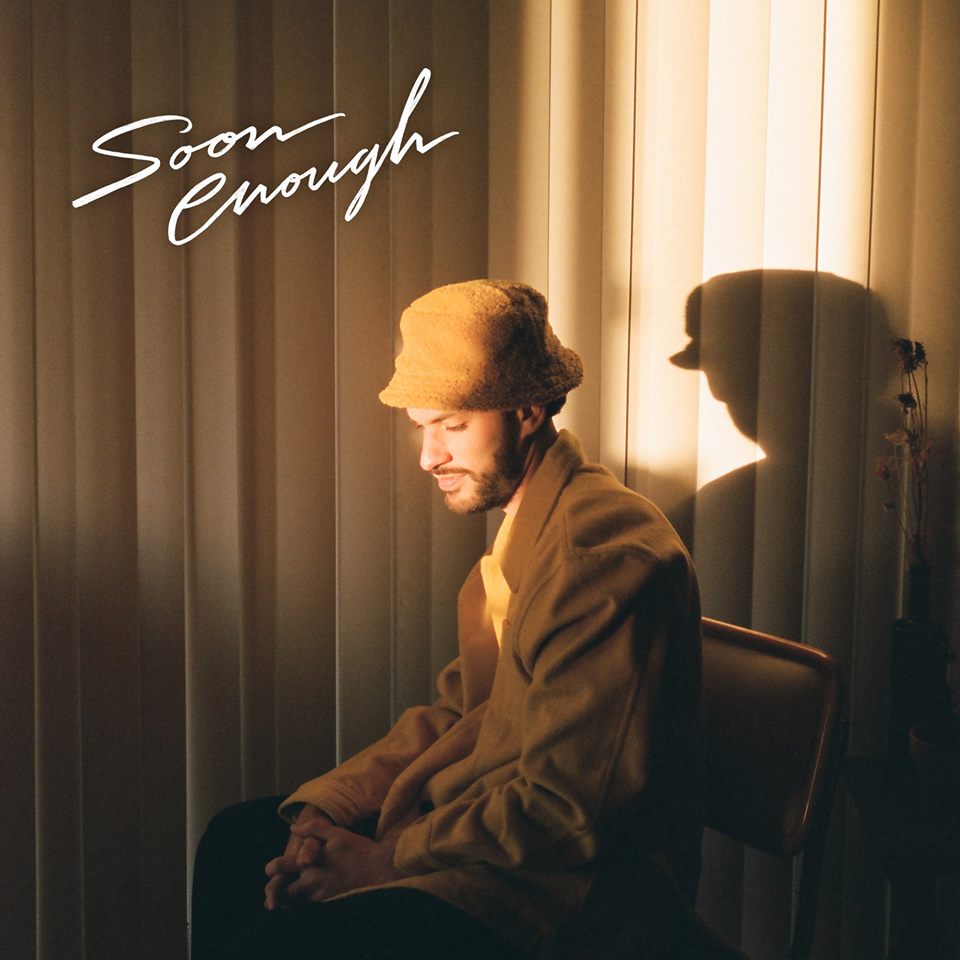