Filmed in Paris and directed by Antoine Duchamp, “Litmus” is complex in its visual simplicity. Like the majority of Cohen’s prose, what may seem upfront and simple on the surface contains a vast level of depth when actively examined. Featuring a very film noir vibe, the new release is presented entirely in black and white. This “artsy” exhibition works to juxtapose the push and pull of light and darkness that exists both internally and externally – even down to the wardrobe Cohen wears throughout “Litmus,” viewers experience a balanced melting pot of the dark and the light.

Visually engaging without relying on any bells and whistles, we’re able to experience Aaron in an authentic fashion. His passion, energy and self-confidence are on full display as he delivers the lyrics that make up “Litmus,” and Cohen’s words are allowed to exist in their most powerful state thanks to the lack of flashy cinematography. 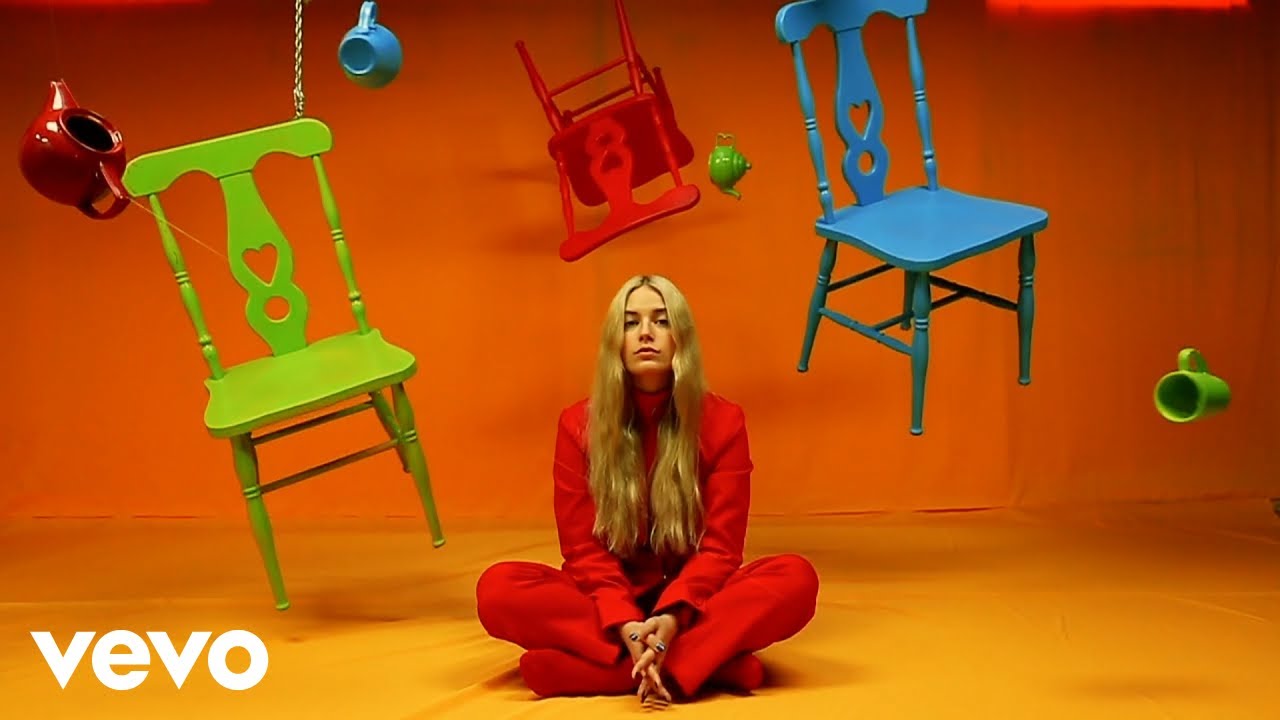 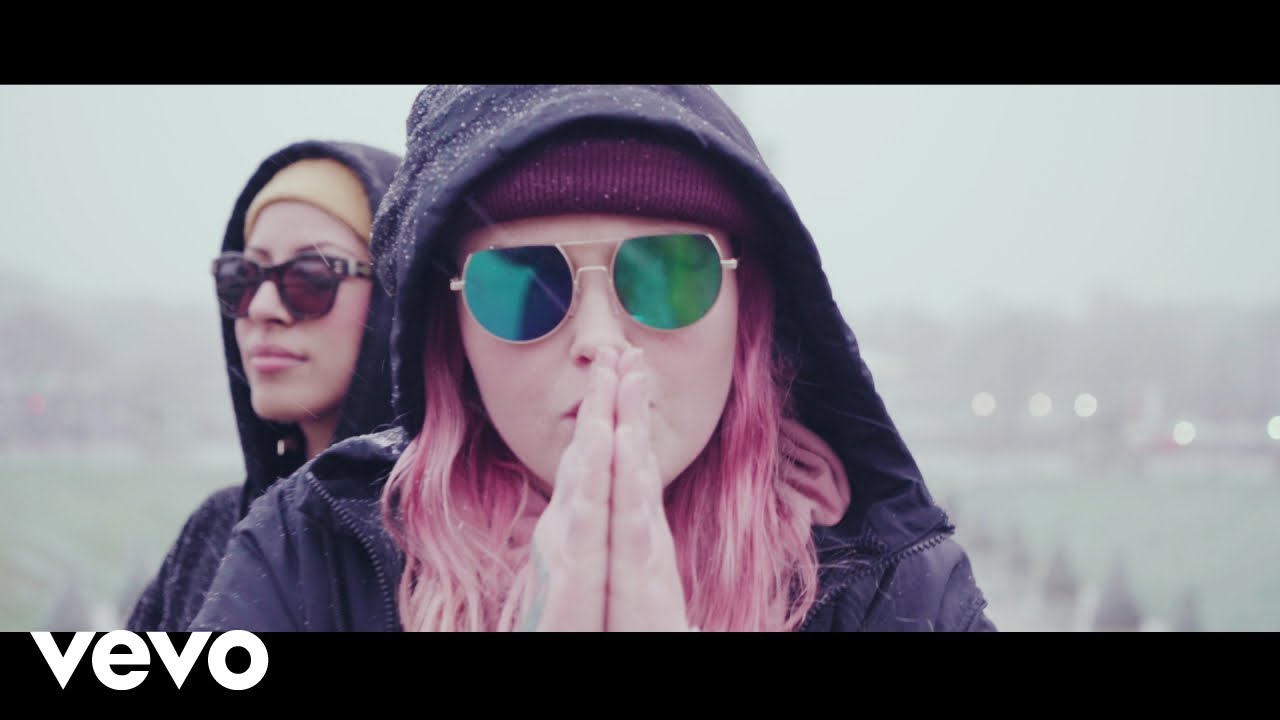