0
Home›Music›Listen Now: Aaron Cohen - Down From The Jump [prod. Omar]

Listen Now: Aaron Cohen - Down From The Jump [prod. Omar]

It was only two months back that he was prepping for the release of Raw Every Day, but Aaron Cohen is already back at it with “Down From The Jump.” The latest drop serves as our first taste of Cohen’s forthcoming The Red Tape, proving once again how slept on the work ethic contained within this dude is. It’s one thing to put out tapes in a fairly rapid fashion – but it’s a whole different level to drop projects that stand the test of time, where you can run it back from start to finish and it still feels fresh. While Cohen has continued to grow into himself, both personally and artistically, I challenge you to dig through his always expanding catalogue and find a single project that isn’t worth your listen.

“Down From The Jump” features poignant bars, delivered with a calm, composed and self-aware flow and energy. We’ve heard Cohen run the gauntlet as far as delivery goes and the latest release showcases a mindful and confident Cohen. He doesn’t need to yell or force his words upon the listener – rather, he speaks the lyrics as if he was addressing you on the street. And the power behind the words, coupled with the authentic nature of Cohen, allows them to rise from the surface with an unmistakable essence of rawness and real.

Listeners are presented with a sonic fuck you to the dick riders who see Cohen shining and decide now is a good time to hop on the train. It’s been a fucking journey to get to this point. And there’s no denying the journey is far from peaking. Regardless, Cohen doesn’t want fake love from clout chasers. Like the man behind the music, whether you’re a critic or a potential fan, Cohen wants you to keep it real. If you weren’t fucking with him when he wasn’t getting props from others, don’t try to dap him up now that you see more people taking notice.

Omar comes through with atmospheric and enveloping instrumentation, lacing “Down From The Jump” with a soft knock that provides Cohen with the perfect sonic aura to rap around. 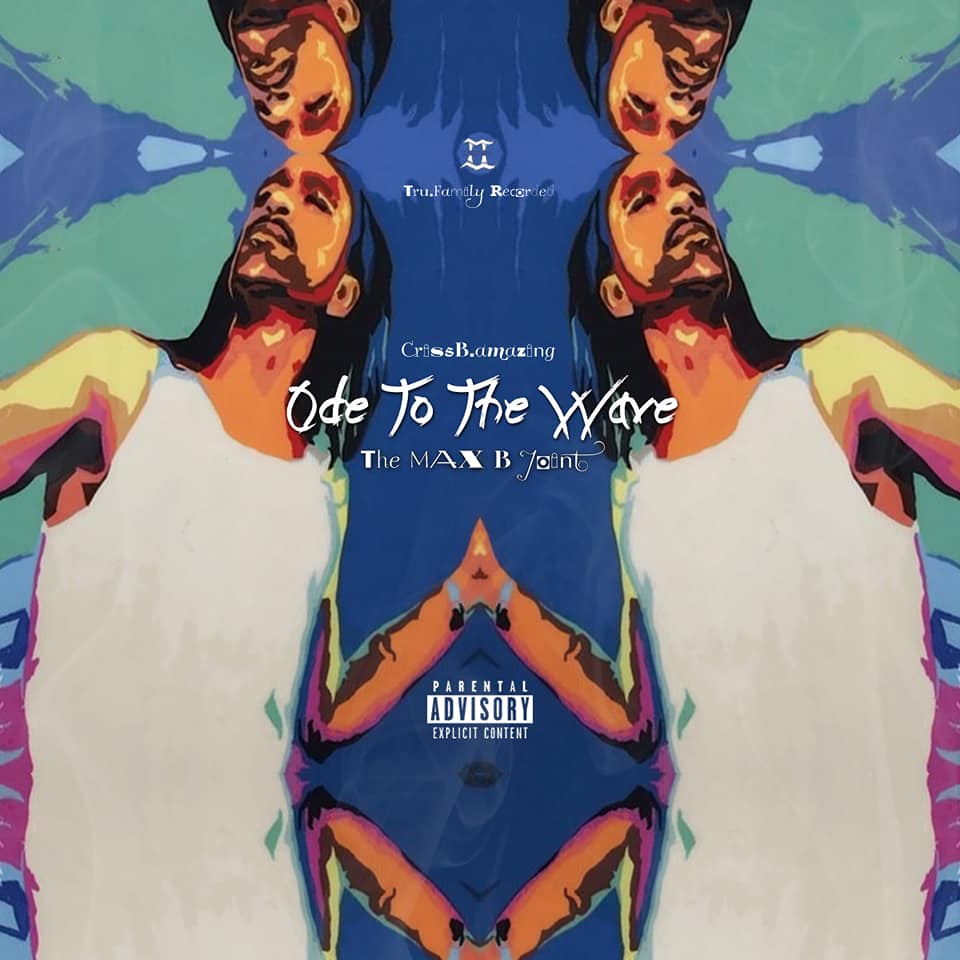 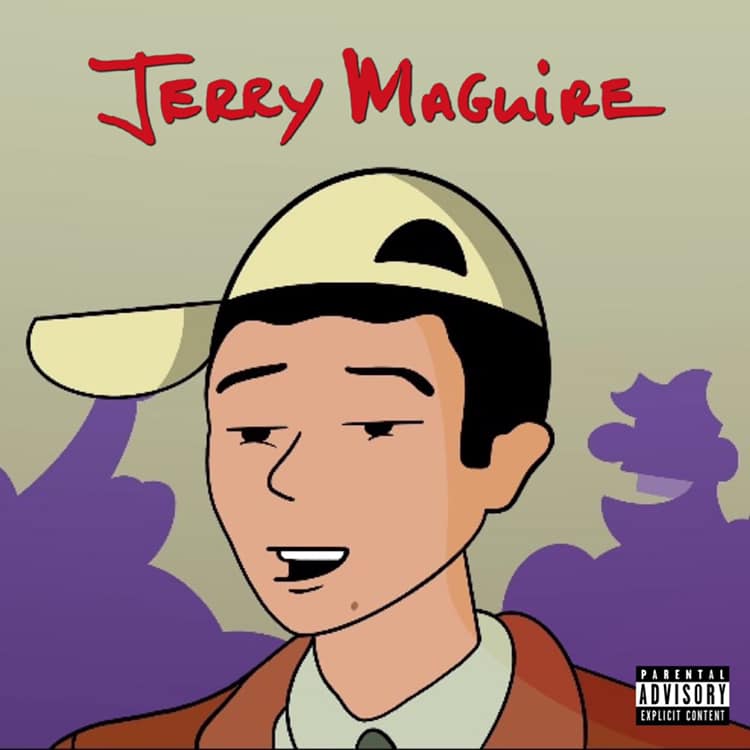