Since, like, forever it’s been common place for hip-hop artists to call upon models to fill their music videos with an abundance of scantly clad sex appeal.

For his Maxime Ellies-directed “24”, Aaron Cohen takes a different route. In a somewhat poetic fashion that is symbolic of his career path, Cohen is flipping the script on the common rap video trope, featuring a diverse collection of models who certainly don’t look like those we’ve come to expect.

And Cohen’s use of Wanted Models works so well on many levels, not the least of which is how captivating their appearance is without causing the viewer to focus solely on the curves or “assets”. The models don’t feed into some hip-hop stereotype nor do they detract from the artist’s presentation. Instead, they add a new layer to the Kemal-produced “24”, serving to accentuate the artistic atmosphere of Cohen’s latest video – it’s “artsy”, but in a raw and authentic way.

Aaron Cohen continues to grow into his own as a rapper, a musician and as an artist in general. Each new release gives a sense of a greater understanding of how to utilize his resources to create the best product possible. Viewers don’t get bells and whistles or any other pointless, space-wasting filler. Cohen laces his production with layered, quick-witted bars, and those who listen close enough grasp that he’s sharp with his entendres. And his visuals serve as the perfect companion piece to the content he’s delivering, assisting in telling whatever story Cohen is looking to share.

“24” lives on Cohen’s See Red, which is available now on all your favorite streaming platforms. Hit play on the video below. 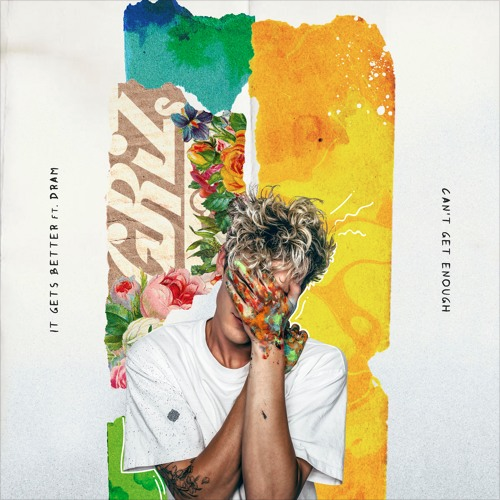