While Nu Irth is quarantining in some black hole way out there in the depths of the Universe, Star BBY and Hologram emerge from the dark recesses of your mind with 3.5.7. Solar. The new group, seemingly created to keep the music flowing while Jaden Castro embarks on other endeavors for the time being, comes to vibrant life with the duo’s first release, “Disco’s Back.”

Man, if you’ve ever been attracted to the spaced out and enigmatic vibes of Funk Gero or Nu Irth, this is for you. A lot of people try to play around with these concepts or styles, but few can do it in such a way that it successfully sounds authentic and pure. It’s been years of honing their crafts, falling in and out of regular releases, but Star BBY and Hologram have crafted a sonic landscape uniquely their own. What feels like different parts brotherhood and simply a necessity to release their thoughts in a manner that suits their true selves, “Disco’s Back” is a eccentric journey fueled by enigmatic instrumentation and airy, elevated delivery.

Star BBY has one of the most unique styles I’ve encountered during my time in the blogosphere. He manages to couple sharp, intricate lyricism with a wildly laid back flow – it doesn’t feel like he’s trying or has a care in the world. But when you dig into what he’s saying, there is so much depth and dimension to his prose. With Hologram cooking up the production, you already know you’re in for a fucking trip – this the sounds you just want to float around to; that lost in the clouds with your head in space shit.

Daps and pounds to jus lovehall for mixing and mastering “Disco’s Back.” 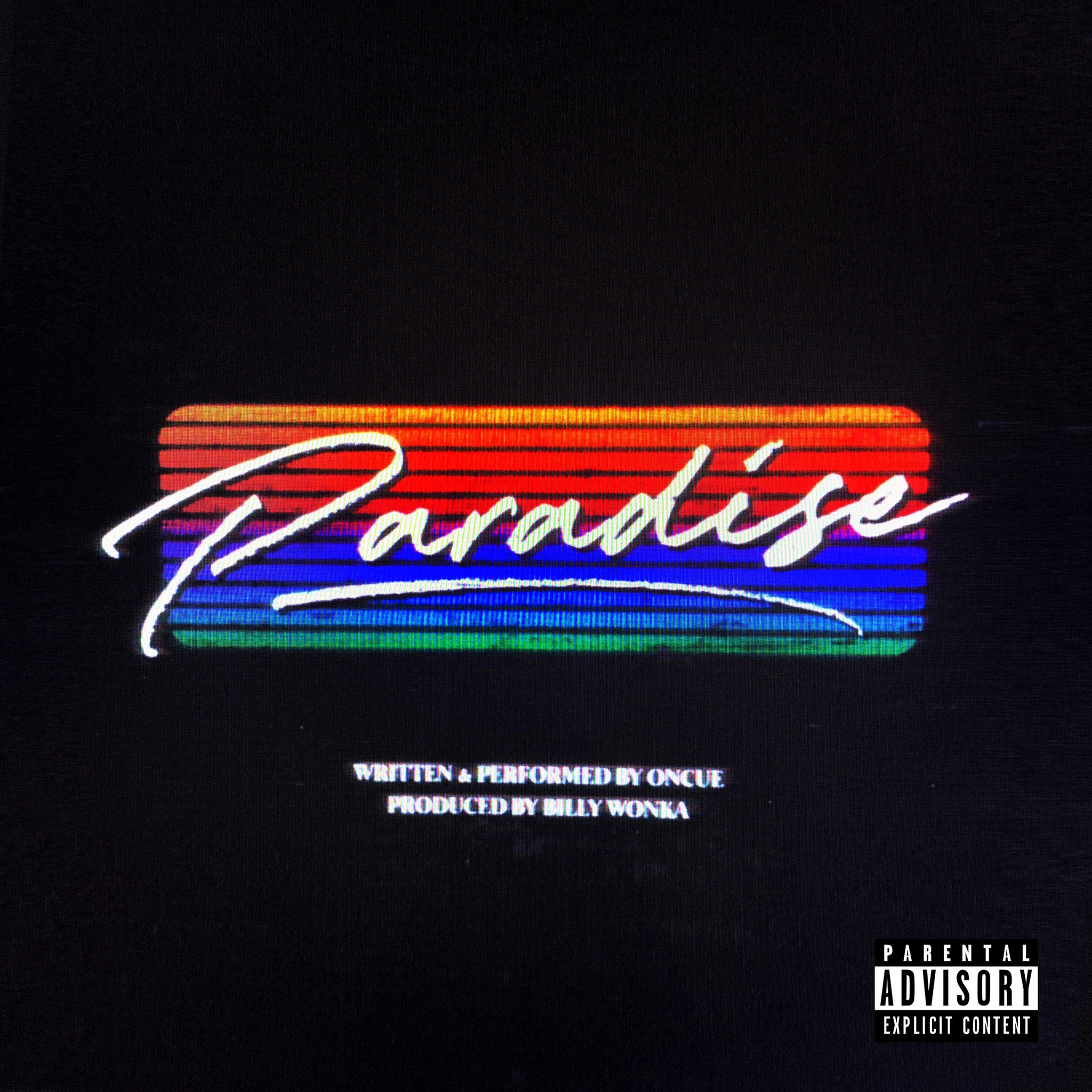 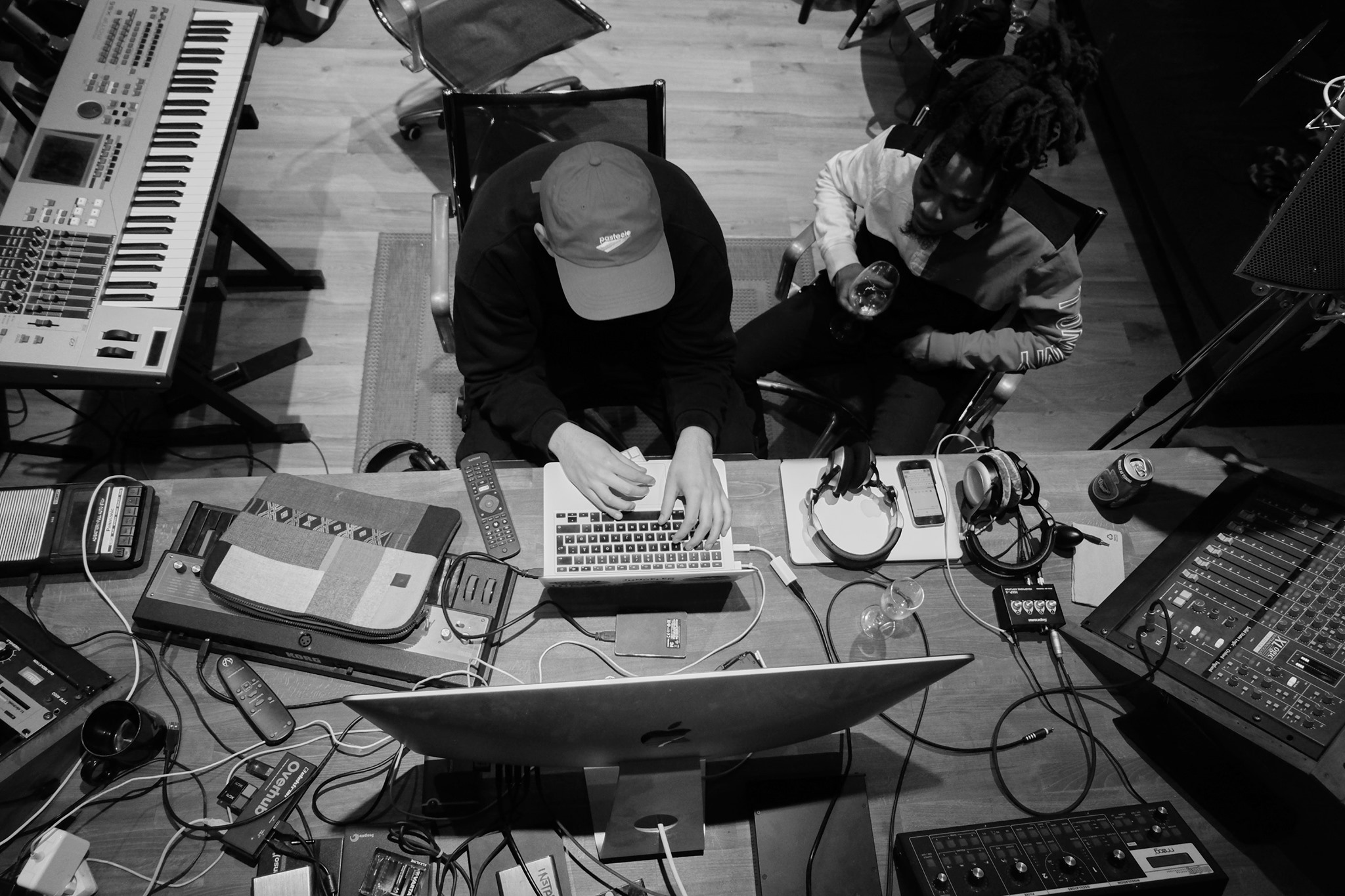