…and I don’t usually smoke but pass the ‘dro.

Although I’m almost certain this was not the goal of the record, I can’t recall a track in recent memory that had me feeling like I needed to answer the call of the herbal siren song quite like “butterfly effect” does.

“butterfly effect” is an eclectic collection of vibes, brought into existence by RUDY and Chad B. Springer, collectively known as 1:2. Over the course of the record, the two artists take turns soulfully filling the airy, synthy production with soft and passionate vocals, taking listeners on an earnest adventure into the heart.

While both RUDY and Springer have their creative plates full with solo work, group projects and various collaborations, they somehow found the time to link for yet another supergroup we didn’t know we needed as badly as we do. Praises due because these two have crafted a symbiotic exchange of creative energy that blasts all those who hit play off to a distant land of sonic captivation.

With “butterfly effect” serving as the first release from 1:2, here’s to hoping we hear more from RUDY and Springer moving into the New Year.

Press play on “butterfly effect” below. 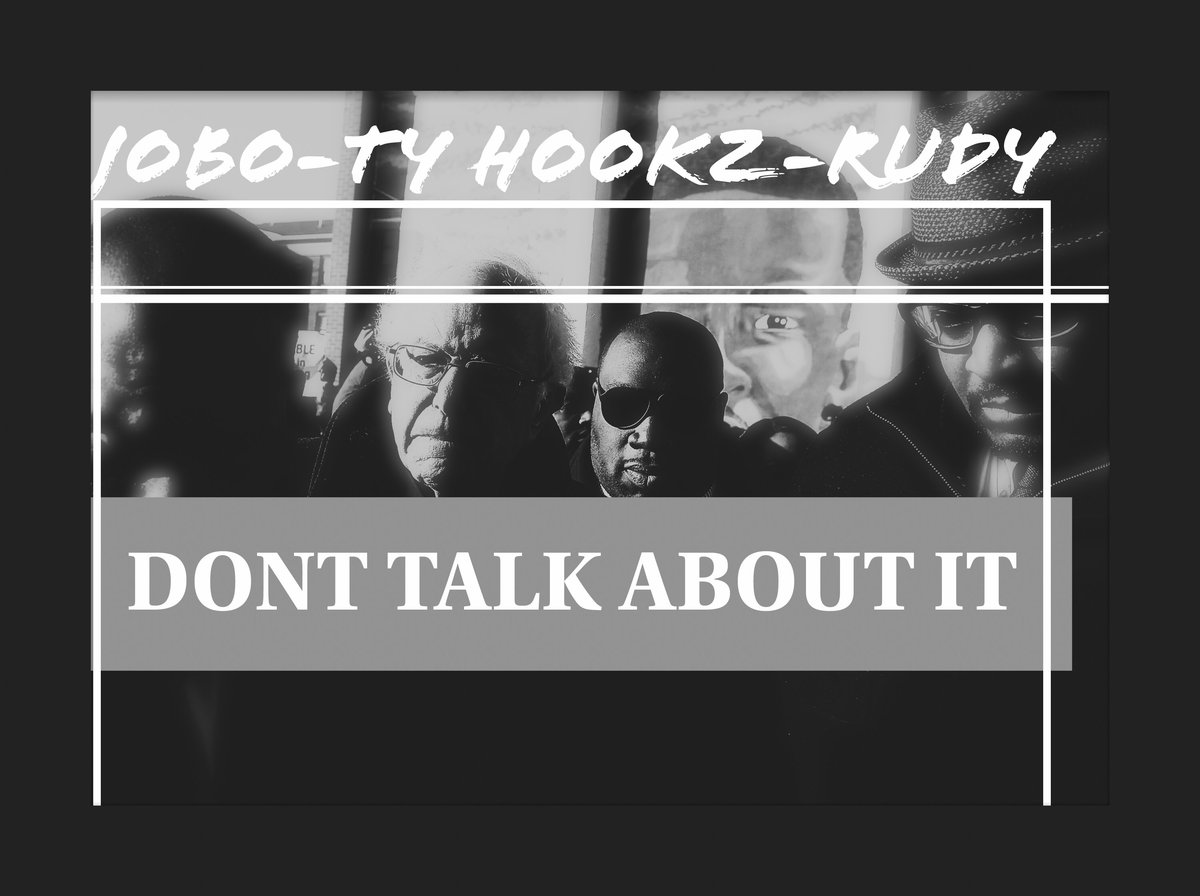 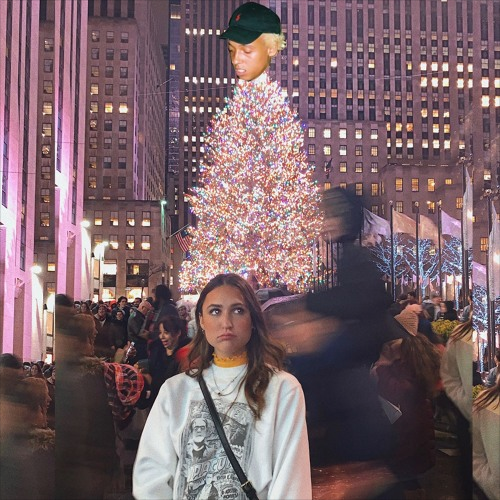